Lexus to unveil the new version of ES 300h globally 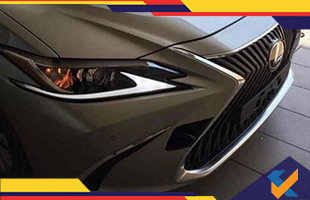 Lexus to unveil the new version of ES 300h globally

The Beijing Auto Show 2019 is yet to be held in China and Lexus is now all set to unveil the updated 2019 Lexus ES 300h facelift globally. The luxury car division of Toyota announced the revealing of the updated version of their popular selling sedan on April 25 2018. Even though the prime day is yet to come, leaked pictures of the new facelift sedan is spread through online.

The mid-cycle update of the ES 300h sedan comes with new features and cosmetic changes which will replace the current model that is on sale to a number of markets this year. The updated version will also be available in Indian markets sometime in future. 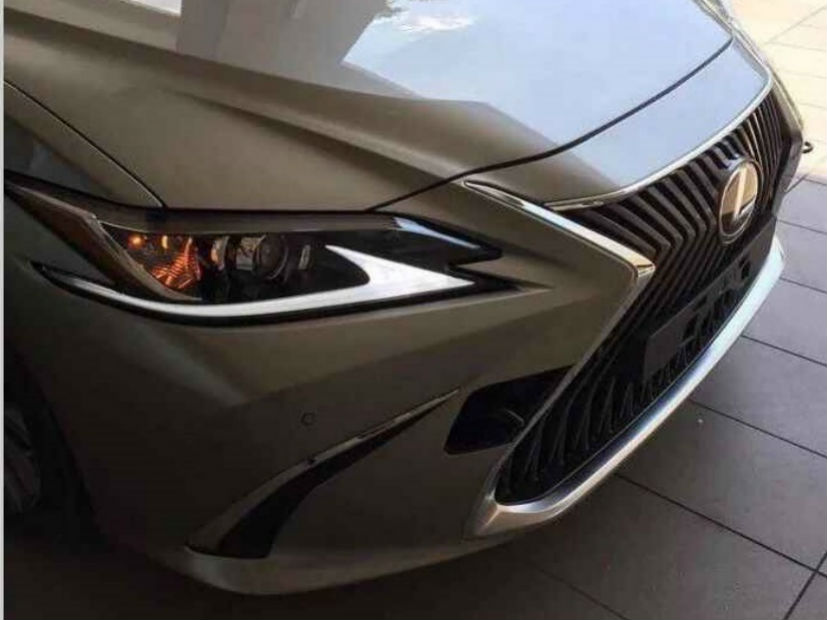 The leaked images of the updated version of ES 300h give us a glimpse of the front bumper which confirms multiple styling changes that can be expected in the upcoming version. The styling of the 2019 Lexus ES 300h sedan looks highly inspired by the recently revealed Lexus LS flagship sedan.

To be precise, changes of the updated version of ES 300h sedan are:

There will be no mechanical changes to the new 2019 Lexus ES 300h and will continue to ride on Toyota’s global TNGA platform which the ES 300h shares with Avalon along with other model under Toyota’s stable.

The engine is also carry forwarded unchanged with 2.5 liter four cylinder petrol engine combined with an electric motor. This hybrid motor provides a combined output of 202 bhp and 213 Nm of peak torque in the India-spec version when mated with an E-CVT unit.

While in the international version, the Lexus ES 300h comes with a 3.5 liter V6 petrol engine which produces 264 bhp.

The launch of the new 2019 Lexus ES 300h in India is yet to be scheduled by the company since Lexus is still working on establishing themselves in the Indian market. The launch of the sedan can be expected soon since the model is priced at rupee and is imported as a Completely Built Unit (CBU).

Recently, Lexus has celebrated its first year of sales in India by the commencement of the deliveries of the all new NX 300h SUV in the country. It is to hope that this new car will be more visible in the Indian market keeping in mind the new appearance and upgraded features.