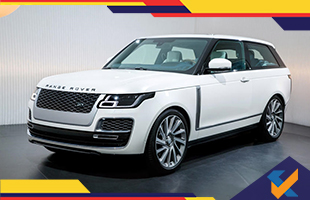 Although Range Rover models have an SUV heritage its new rivals lack, this is the first time that Land Rover has been able to offer a car at the same exclusive, high-end level. The SV Coupé is also called as Collector’s Edition, because of the similar vein to the 2017 Jaguar XE SV Project 8 and 2014 F-Type Project 7 – meaning that the car will have limited production run. 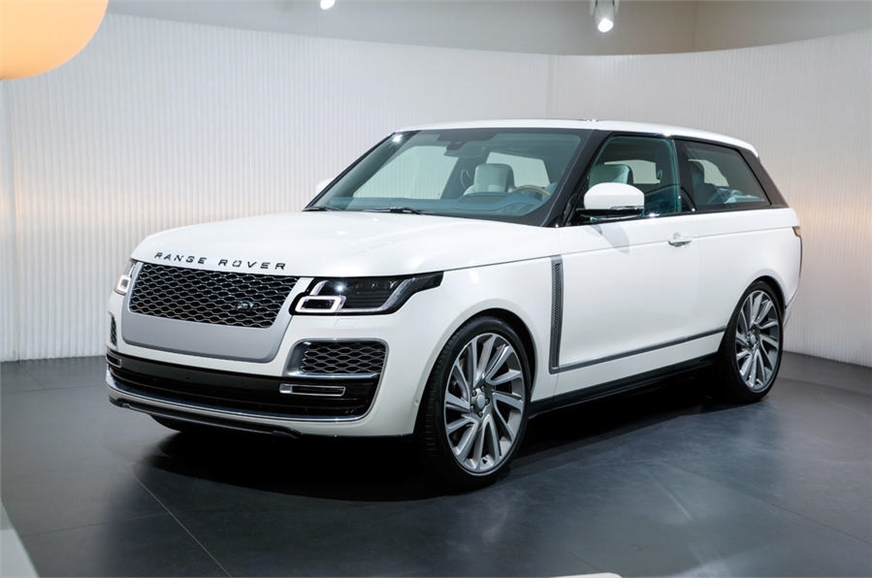 SVO has designed and crafted a unique body for the very new SV Coupé. It is said to be the first model that is built from the ground up at SVO’s Technical Centre. It utilizes the same principle as of a standard Range Rover with some minor changes and has given it a pinch of its aesthetic. The only parts which differentiate standard Range Rover are the bonnet and the lower half of the tailgate.

When talking about dimensions, the two-door AV Coupé is similar to four-door Range Rover. The car is about 8mm lower and 13mm longer. It is also designed with 23-inch wheels – which are the first for Land Rover. It provides optional two types of seats – the rear seats which are made from dark leather while the front ones are lighter used highlight the model’s driver attention and also help in maintaining focus.

No doubt that the SV Coupé is a design-focused model, it provides the fastest possible speed which is new for a full- Range Rover yet, achieving 0-100kph in 5.3sec and has a maximum speed of 266kph. Thus, the Range Rover Sport SVR remains the fastest in the category, covering the 0-100kph in 4.5sec. The other important feature of the car is that it can lower itself by 15mm when running above 105kph to improve stability and fuel usage. This 8mm lower ride height helps to provide enhanced performance as well as aesthetics.

Think your car deserves a better price? Sell Your Car Online in 72 Hours

The leather interior inside is available in options of four dual-tone colours as well as four single-tone colours. Seats are heated as well as cooled; which provides 20-way-adjustable front seats and 10-way-adjustable rear seats with a unique seat design. The doors of the car are so large [1.4m long] that you can’t even reach said SVO director Mark Stanton. This is the first time a Range Rover has been installed with such dimensions.

The SV Coupé’s infotainment system is similar to that of the recent Range Rovers such as the Velar. It is installed with InControl Touch Pro Duo system which includes a 10.0-inch display, a 10.0-inch control panel and a 12.0-inch driver display. There is also a 10.0-inch head-up display and a 1700W 23-speaker Meridian 3D Signature sound system.