Limited Edition Suzuki Swift Sport to be Launched in Australia 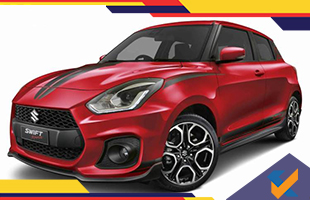 Limited Edition Suzuki Swift Sport to be Launched in Australia

Maruti Suzuki is yet to introduce a limited edition car in Australia – the new Swift Sport. It has been named the Suzuki Swift Sport Red Devil edition. The car obviously comes wrapped up in a fiery red colour. It has edgy black racing decals and the sport exterior does justice to the name of the car. Suzuki will introduce only a 100 samples of this car in Australia and the sale of this limited edition car will commence in July. The pricing of the car is set at $29,156 which is slightly higher than ₹ 14.78 lakh according to present exchange rates. 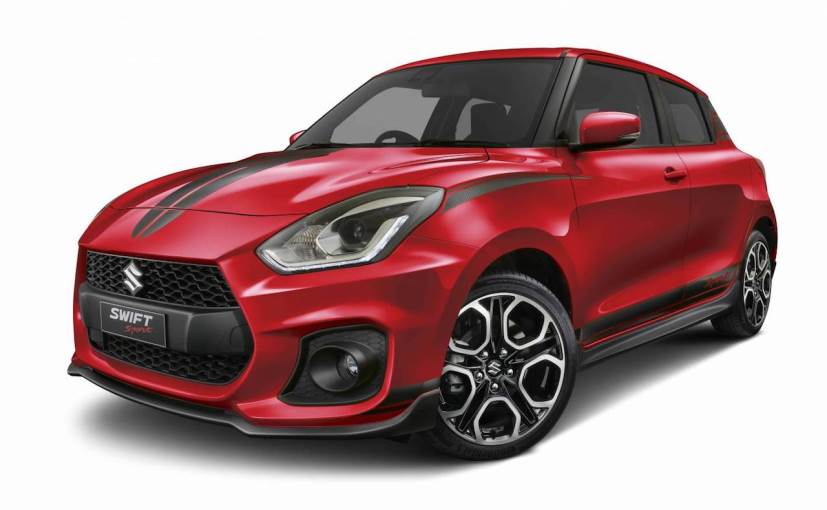 The bonnet of the car (as mentioned earlier) twin black decals to bring in the effect of racing strips. There are similar black decals running from the apex of the headlights to the front doors of the car. There is also a black bumper blade which meshes well with the rest of the stance of the car and gives it an even sportier look.

Information on the cabin of the car has not been known as yet but not much changes are expected there. The existing car’s features and specifications are expected to be seen in the Swift Sport Red Devil edition as well. The car is supposed to get a dark coloured interior with blackish upholstery and dark elements on the dashboard. Yes, that is both classy and very sporty. There will come side armrests and centre console in matching colours as the rest of the interior of the car. The seats will get a contrasting red stitching to enhance the looks even further.

Now let us talk about the most important aspect of a car – the power unit. Not much changes there too. It is a limited edition model so there is no point in making drastic changes in the engine. It will have the same 1.4 litre 'BoosterJet' turbo four-cylinder unit that has the ability to churn out 138 bhb worth of power and a peak torque of 230 Nm. The engine will come mated to a 6 speed automatic transmission.