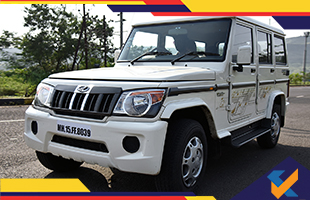 Mahindra and Mahindra first launched Bolero in August 2000 in India. In these 18 years, Bolero has been one of the best selling units for the car manufacturer. Moreover, recently in March 2018, Mahindra Bolero regained its position in the list of top 10 Passenger Vehicles in India.

On their financial year 2018, Mahindra announced Bolero to be as the third most sold SUV in the country calculating a sale of over 10 Lakh units of the said car and registering a year on year growth of about 26 percent. 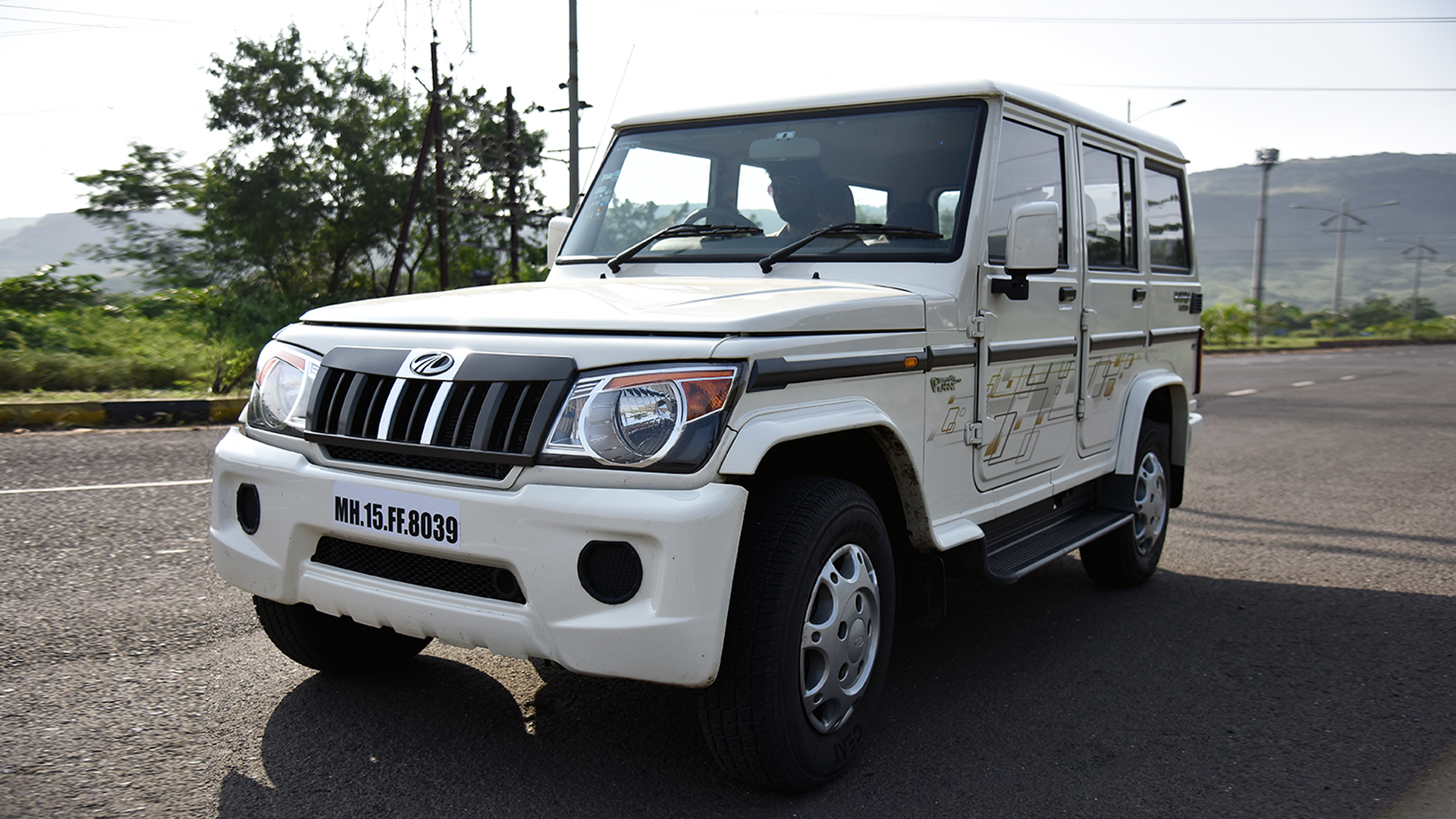 The Mahindra Bolero is quite popular and has shown great success to the company which can also be viewed on social platforms. Having over 2 million followers, Bolero has shown its power on road as well as off road. In years to come, it is hoped that Bolero will continue to be as popular as now even more in the Indian roads.

The launch of Bolero Power+ in 2016 was very successful and the company has been experiencing a steady growth since then. It actually helped the company to increase the sales and grow among the customers probably due to its simple design yet high power. Now that the company has crossed the milestone of 10 Lakh Bolero units, it is evident that it is one of the most popular models in the country.

Mahindra Bolero is a versatile SUV which particularly suits the Indian conditions. The hike in sales since its launch can be due to its simple design, affordable price and practicality. The power of engine also stands out for being the choice of Indian buyers both in urban as well as rural areas.

According to Veejay Ram Nakra, chief of Sales and Marketing, Automotive Division, Mahindra and Mahindra Limited, it is a very proud moment for the manufacturer that the steady growth in the sales of Bolero had lead them to sale over 10 lakh units from its first launch and be in the list of one of the top 10 passenger vehicles. It is a huge milestone to cross which reassures Bolero’s popularity in semi-urban as well as rural India even though there were new launches in the UV segment.