Mahindra to come up with its own Rexton 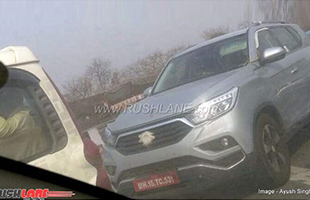 Mahindra to come up with its own Rexton

Mahindra is coming up with a new full size SUV which is built based on the SsangYong Rexton. Pictures of the same have recently been discovered online. The images thus spotted reveal the silver casing of the car. It is supposed to be the very same G4 SsangYong Rexton but will have the Mahindra branding instead. Along with the Mahindra badge, this car in India will get a new name as well. Mahindra has successfully kept its mouth shut about the name of this new car it is launching. But we can expect an official announcement very soon and the launch will occur sometime during the festive season in India. The new Mahindra car will rival some of the big gun SUVs of India like the Toyota Fortuner, Ford Endeavour, Isuzu MU-X, and even the Skoda Kodiaq. 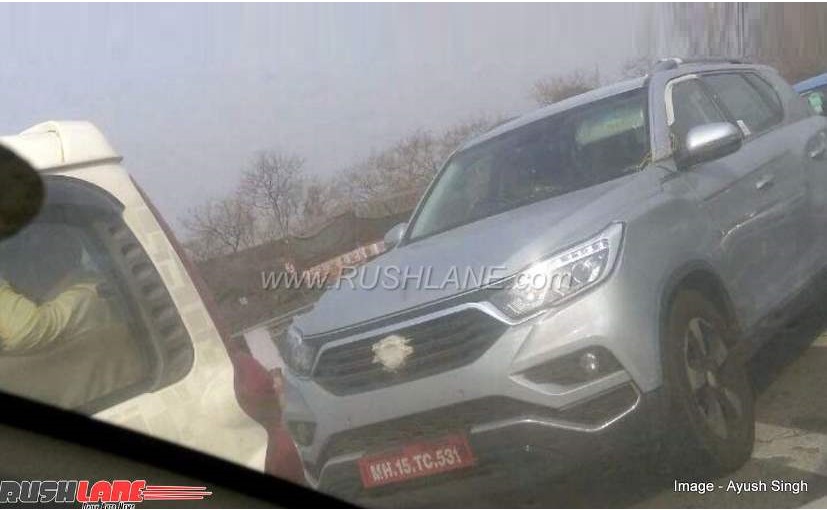 The model here us the Ssangyong version of the car and not the one with the Mahindra branding. The car with the Mahindra branding was revealed at the Auto Expo early in 2018, sometime in February. There will be a number of visual updates on the car. Apart from that the equipment and the specs would remain somewhat similar. The external updates on the car include - LED projector headlamps, LED daytime running lamps, a large muscular grille, LED fog lamps and a large plastic cladding with chrome accents. The alloy wheels on the car do not get any alteration. The rear of the car has a set of horizontal LED taillamps, roof-mounted spoiler with integrated stop lights and a large rear bumper having plastic cladding and chrome elements.

Not much information of the cabin could be known from the spy shots of the car. But since it has been inspired by Ssangyong Rexton, this car will have premium quality interior, studded with soft-touch plastics and a premium cognac brown leather draping the cabin. Apart from that there will be - electric sunroof, dual-zone automatic climate control, ventilated seats, and an 8-inch touchscreen infotainment system with Android Auto, GPS and navigation. The car comes bestowed with state of the art safety features as well, such as - ABS with EBD, 9 airbags, electric parking brake among many others.

Now let us come to the power unit which is the same 2.2-litre turbo-diesel engine producing a maximum power output of 178 bhp and a peak torque of 420 Nm. This comes coupled with a 7 speed AMT. There will also be an option for a 6 speed manual gearbox in India.