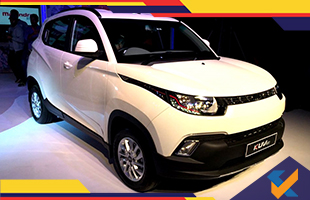 The Mahindra KUV100 was not a huge success. Much of this is because of it’s unattractive design, average performing engines and the lack of premium finish that people are looking for in a crossover. However, Mahindra and Mahindra have not given up on its smallest product just yet. 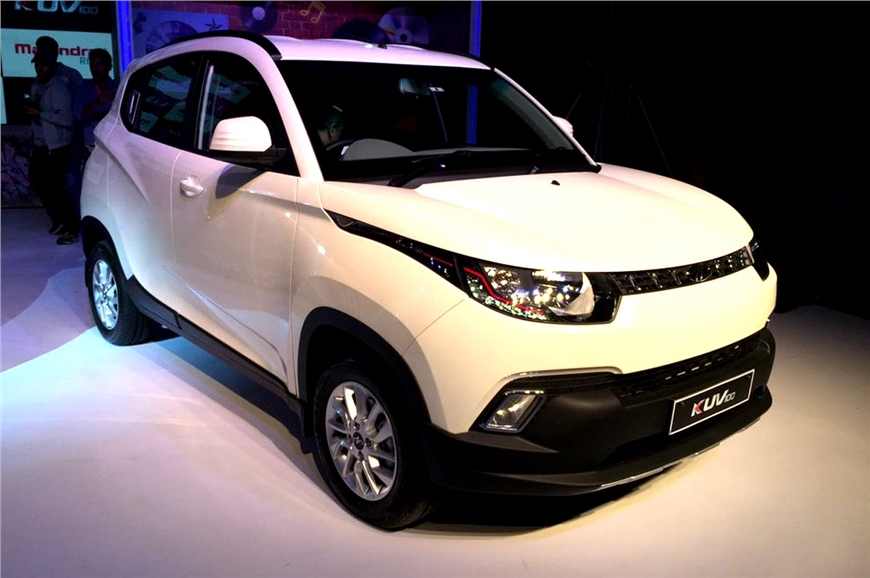 Mahindra comes up with a new model

It is a new model in their compact SUV segment and the new KUV100 trip is a facelift of its previous model and has better features to provide along with better performance. This new variant of the KUV100 has features that are suitable for fleet or taxi operators. Along with its features, it is cheaper than its standard version and has a price point that will attract taxi operators.

Some of its salient features:

It comes with a petrol CNG and diesel option. This vehicle is Mahindra’s response to the Maruti Dzire tour and the Hyundai Xcent prime which were also targeted toward taxi operators.  What’s new is that this Mahindra’s first hatchback that has a petrol system. This model has 1.2-litre petrol CNG engine as well as an option in diesel. Both, the petrol and diesel option produce a horsepower in the 70s. The petrol model produces a brake horsepower of 71 whereas the diesel option produces a brake horsepower of 78

This model comes with power steering, Air Conditioning, ABS with EBD, steel wheels. However, it does not have power windows which are the bit of let-down.

The KUV100 trip is a 6 seater vehicle which is its plus point when compared to its Maruti Suzuki and Hyundai rivals which have their respective models with a seating capacity of 5 people. In addition to this, the flexible 6th seat can also be converted to a large armrest for the driver and co-driver. This spaciousness is a great feature to have in a family car or taxi car as it is preferred by passengers because of the larger area and better comfort.

With this model, Mahindra has promised more spaciousness and lesser operating costs. Its price point together with its other features seems to be an attractive option for taxi or fleet operators.

The price of the KUV100Trip is priced at 5.16 lakhs for the petrol version and 5.42 lakhs for the diesel. The difference in power and performance between the two versions is not much but Mahindra has given their customers something to choose from. Mahindra is also offering attractive deals and five years warranty for this model to boost sales for this model. These offers and deals will help and persuade taxi operators to choose this model as their next purchase as it will be a lesser burden on their wallets and they will also be getting a valuable warranty which is a great positive.

What will be coming up next?

However, in the beginning, Mahindra aims to offer this model only to fleet operators. This model comes in two colours, Diamond White and Dazzling Silver. Furthermore, Mahindra claims that the build quality of the KUV100 trip is good enough to provide comfortable rides on various terrains. It is most convenient.