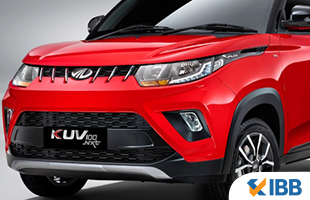 The Indian auto maker Mahindra and Mahindra launched the Mahindra KUV100 in 2016. This compact mini- sport utility vehicle is a one of a kind car that the company launched at an affordable price range and 26 variants. Since then more variants of the car has been launched and the newest reveal has been that the auto car maker will be launching an electric variant of this sub 4 metre SUV by 2019. The car is all set to get an all-new electric powertrain.

The Managing Director of the company, Pawan Goenka announced the news during the launch of the Mahindra KUV100 NXT. Not only that, he has also expressed the company’s desire to bring out electric version of all crossovers and SUV models. Presently Mahindra and Mahindra has an electric vehicle division called Mahindra Electric which offers electric cars like the e2o Plus, e-Verito and e-Supro. However the cars are tagged with a high price due to installation of powertrains with higher capacity batteries which enables superior range and power outputs ranging from 41 to as much as 204 horsepower. 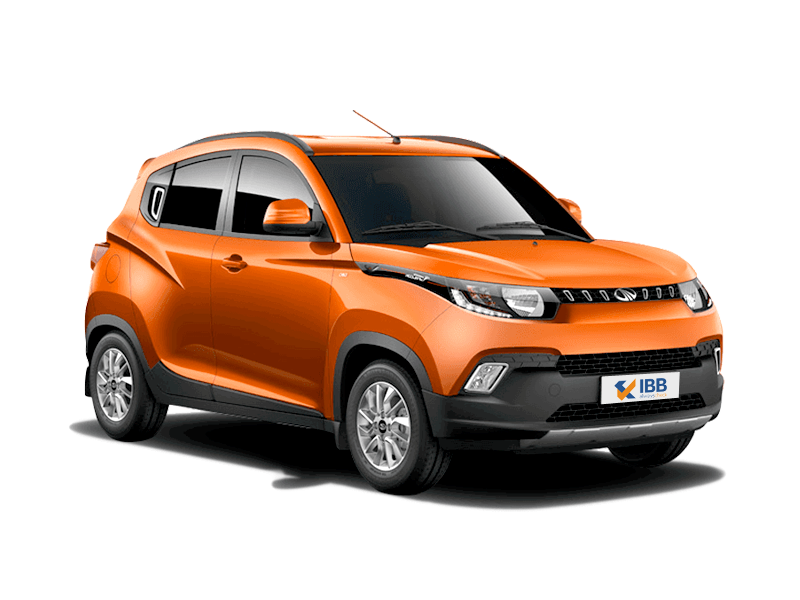 The next car in line to get the electric version is an XUV Aero Coupe. The company is currently working on a long-range electric motor which could go up to 350 km on a full charge, which could be the one used the XUV Aero Coupe EV. The all new Mahindra KUV100 EV will likely lead the fleet of zero-emission models.

The company has elaborate future goals to bring out electric versions of all cars in the market and maybe try and have 100% of their vehicles in electric version by the year 2030 but whether they can achieve the feat is a different question which only future can tell. The brand has been awarded with 40% of the massive 10,000 EV fleet order by EESL and thus they see in it a massive opportunity to boost its EV program. With India thriving to adopt zero emission pure electric mobility by 2030, Mahindra is aiming to remain at the top position of the domestic EV market.