Mahindra Trucks and Bus Division breaks even after eight years 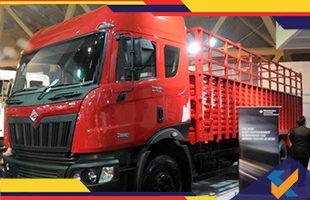 Mahindra Trucks and Bus Division breaks even after eight years

Mahindra Trucks and Buses Division, the commercial vehicle arm of the $19 billion Mahindra Group, has broken even almost eight years after it made its foray into the highly competitive market. The company achieved a growth that was the double of market growth in volumes in FY18 as a strong tailwind aided it to inch towards the five-digit mark.

The volumes of medium and heavy trucks at Mahindra have more than tripled from 3000 units at the end of FY15 to 9484 units at the end of FY18, growing by 41% over FY17 as against a market growth of 20%.according to company officials, the business is now adding to the bottom line of the company and is aiming to break into the top three medium and heavy truck makers in the country in the next 3-4 years. He also confirmed that Mahindra is no longer a struggling business, on the contrary, it has turned around, with the business making significant profits. 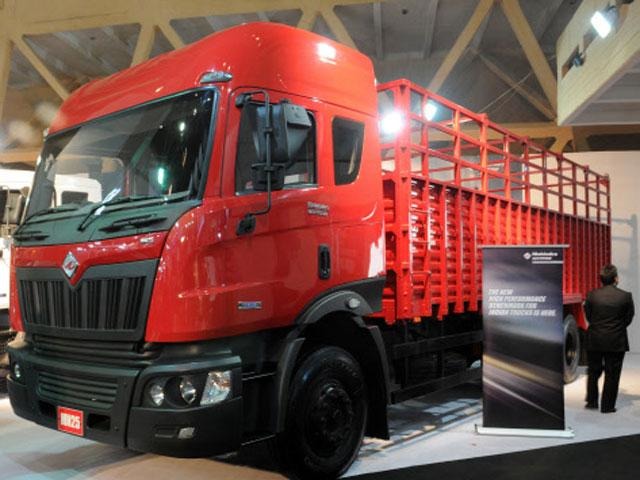 Along with LCVs and buses, Mahindra Trucks and Buses delivered 17,228 units in FY18 and if one takes into account the small commercial vehicles and pickup trucks, Mahindra & Mahindra is the second largest commercial vehicle maker in India ahead of Ashok Leyland. However, when it comes to the overall CV space, its sales come predominantly from smaller vehicles. For a business, which was under pressure to deliver in 2013, the company has made a commendable turnaround.

Besides giving a makeover to its entire portfolio, M&M placed its bets on fuel efficiency, quicker uptime in case of accidents, parts availability with its Blazo range of trucks starting 2016 and the move reaped considerable benefits. That, along with rehauling of the entire ecosystem with adequate penetration of showroom and service centres including parts plaza, the company has managed to get higher offtake from the market. Mahindra’s confidence gets a boost from the fact that 45% of its customers are repeat buyers of trucks.

However, Mahindra has to be armed well for the battle ahead, as it is going to be pitted against two global giants, Daimler and Volvo, through their respective Indian subsidiaries. Both Volvo through its JV—VE Commercial Vehicles and Daimler’s Bharat Benz have made strong inroads into the market.

M&M has also rehauled its top management in more ways than one. Besides, it has brought in 30% new workforce in the sales and marketing function. From struggling to fill capacity, M&M is currently in the midst of a capacity ramp-up. The company intends to invest close to Rs. 600 crore in the launch of intermediate commercial vehicles in the market and will employ 200-300 blue collar workers for launch of ICVs by second half.