Mahindra U321 MPV Prototype To Cope Well With Urban Congestion 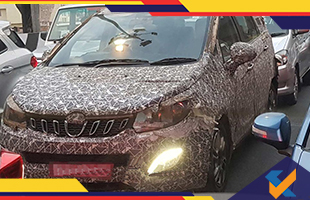 Mahindra U321 MPV Prototype To Cope Well With Urban Congestion

The U321 will hot showrooms before the onset of the festive season and is expected to give the next-gen Maruti Ertiga a run for its money. The first of four new Mahindra offerings in FY 2018-19 is an all-new MPV. The model was caught undergoing tests in Chennai. It is so far known by its codename, the Mahindra U321. As far as the exterior is concerned, it flaunts projector headlamps with black bezels, LED DRLs housed along with the fog lamps, and a toothed grille. The test mule can also be seen sporting split-spoke alloy wheels. 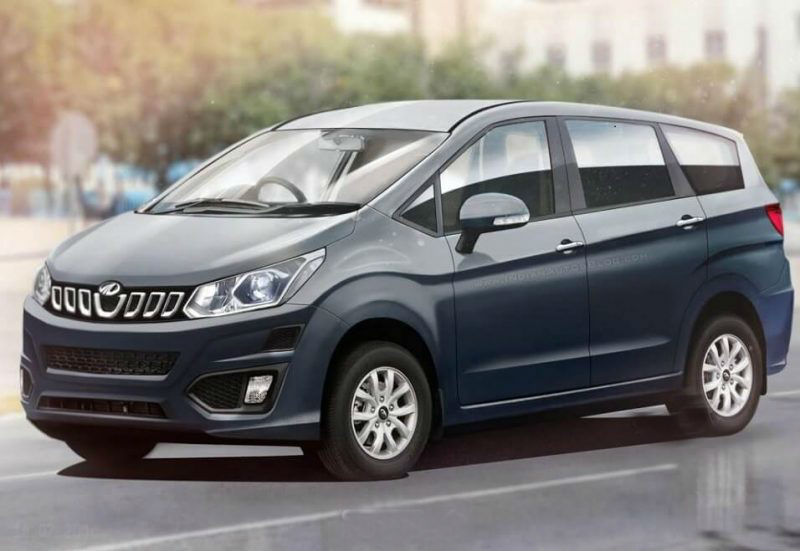 Thanks to spy shots published earlier, car lovers are also impressed by other details such as vertically stacked tail lamps, dashboard layout with a centrally mounted 7-inch touch-screen, lavender illumination for the instrument console, and black/beige dashboard treatment. Coming to the engine, Mahindra’s new 1.6L mFalcon diesel engine is expected to debut on the U321, along with a petrol variant. According to a report published earlier this month, Dr. Pawan Goenka has confirmed that the launch of the Mahindra U321 and the Mahindra S201 would precede the festive season. As mentioned earlier, the MPV will arrive first, in all probability during the first half of this year.