Mahindra XUV500 to get Facelift update and many more 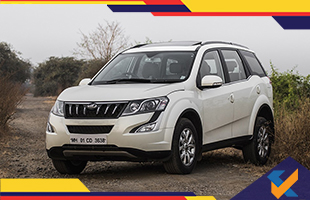 Mahindra XUV500 to get Facelift update and many more

After much wait, Mahindra XUV500 is finally getting the facelift update. This update was long awaited. The new updated cars would be launched in April 2018. 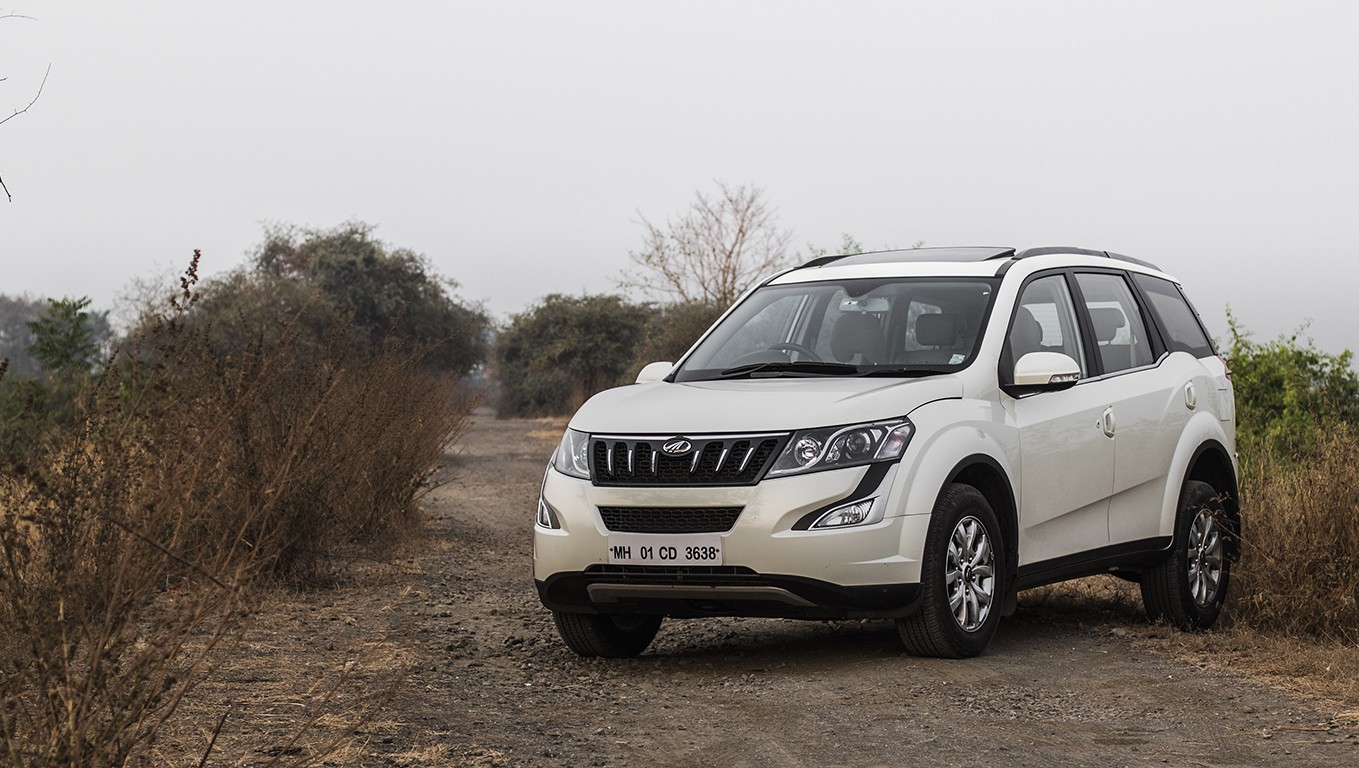 Detailed insight into the facelift update

The Mahindra XUV500 will get cosmetic updates along with powertrain upgrades. A host of new features has been added to the new facelift model. The updated engine would ensure more power and torque. However, every minute detail of the car has not been unveiled, yet few images have been surfacing the internet which gives a sneak peek into the exterior changes. This new facelift model would be available for sale in India from April.

What specifications can we expect in the new facelift model?

The first change the company has made in these line of cars is change of the variant names. Now the Scorpio facelift will use odd numbers for their variants, like W5, W7, W9 and W11. Multiple choices are available depending on engine and transmission variants. The XUV500 facelift gets an updated cabin and a whole new infotainment system.

Under the hood, same 2.2 litre mHawk diesel engine is used. This engine would come in two tuned variations. The existing 140bhp 330Nm torque model along with an upgraded 157 bhp 360 Nm torque model. The upgraded version is likely to be coupled with the higher W11 version.
The petrol variants also gets the same 2.2 litre mHawk engine. This engine had previously 140 bhp and 320 Nm of torque. No further upgradations has been made on this model.

The facelift model of XUV500 will continue with the same old petrol variant.
Transmission capacities have been left unchanged. The new facelift XUV 500 will come with 6-speed gear box with manual controls along with the Aisin 6-speed torque converter. The diesel model is expected to get either the manual gearbox or automatic gearbox, depending upon the customer's choice. The petrol variant will continue to get the default automatic transmission.

Exterior changes in the XUV500 facelift

While there had been a number of upgrades in the diesel engine, the exteriors will also get a tougher new-look. The new XUV500 gets larger headlamps coupled with new grille. A lot of exterior updates have been made which would be a visual treat to the customers. A larger grille is installed with surrounding chrome updatez and central inserts.

Large projector like headlamps flank the grille which have been upgraded to integrated daytime LED lights. This facelift model has got fog lamps which was missing before in other models. Fog lamps are installed with black bezels that are L shaped and extend to the headlamps in the front.

To give out an extra sporty look, the new XUV500 facelift will get new upgraded ORVMs and integrated LED indicators. Alloy wheels have been given a sportier look to combine perfectly with the external chiseled looks. Wrap around tail lights along with individual brake lights are updated at the back.

A new tailgate has been installed along with larger number plate to house larger alphabets. With all these upgradations under the sleeve, the new Mahindra XUV500 facelift will surely be a choice for all the customers.