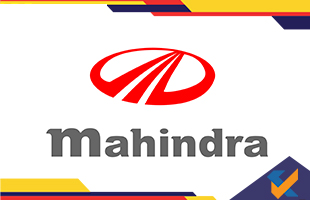 Mahindra & Mahindra has not fallen short of confidence when it comes to recouping market share in an increasingly competitive utility vehicle segment on the back of three new models- the U321 MPV, a SssangYong Tivoli-based SUV (codenamed S201) and Mahindra’s version of the SsangYong Rexton. 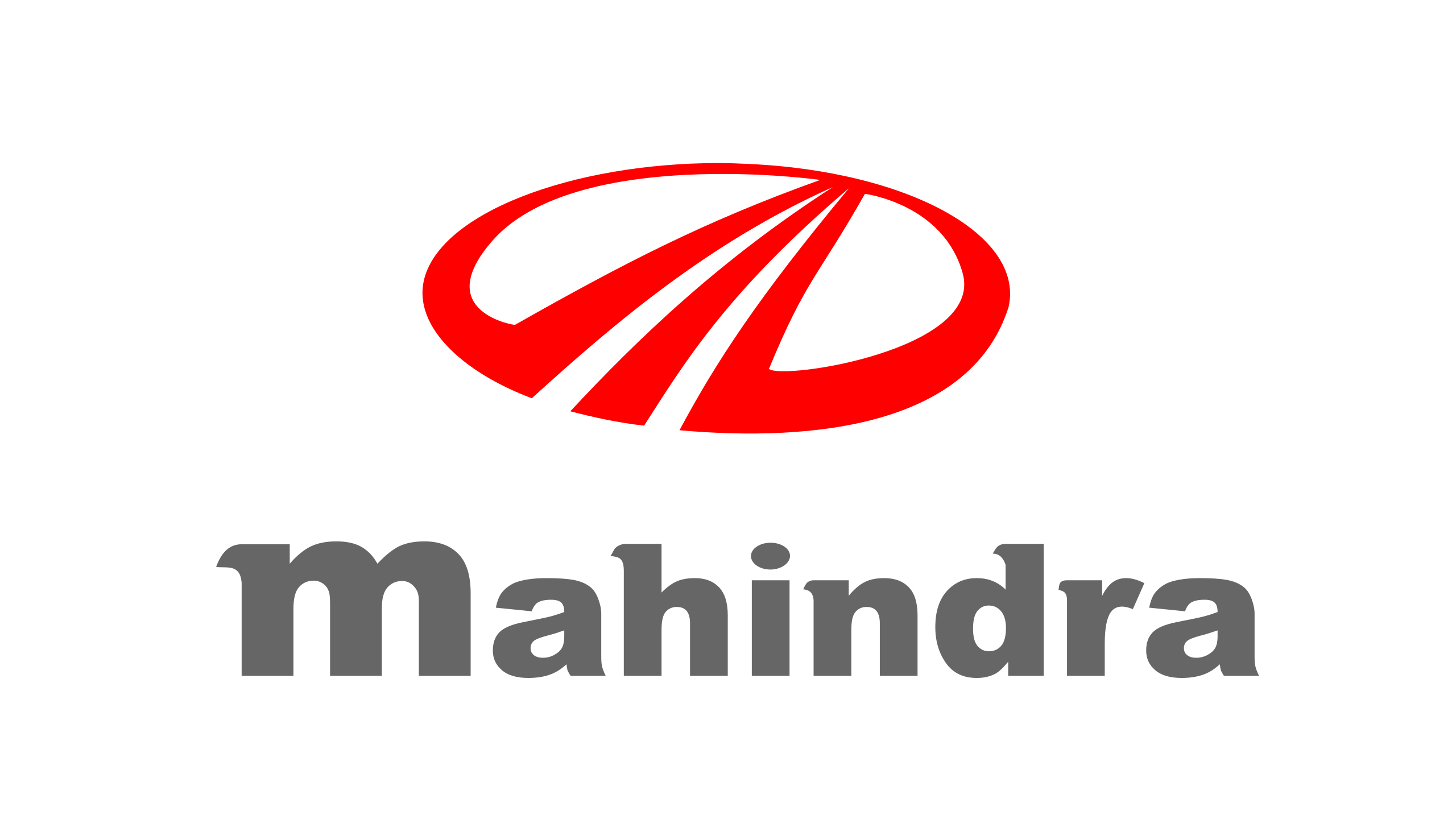 According to Rajan Wadhera, president- automotive sector, M&M, the carmaker expects these models to account for 13% growth n overall volumes. In the 2018 fiscal year, Mahindra sold 2,48,859 passenger vehicles, at an average of around 21,000 units per month.

Speaking in context of the heightened competition in the segment, Wadhera stated that though it is a very difficult game, but the company is prepared to put its best foot forward. Moreover, Mahindra is of the belief that both the U321 and the S201 are fresh models in its portfolio and therefore, is expected to attract more customers.

Goenka sees a growth of 10% in vehicle sales in the automotive segment in the 2019 fiscal, with positive factors such as pick up in rural consumption ad low retail inflation being at play, despite that fact that surging input costs continue to be a roadblock. He also anticipates a rapid growth in the sales of electric vehicles and Mahindra’s EV manufacturing capacity being fully utilized due to rise in demand from consumers, fleet operators and also due to its EESL contract.