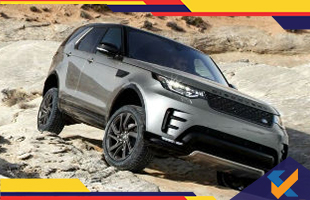 According to an announcement by Jaguar Land Rover, the automaker will launch cars with fully autonomous tech capable of off-roading. The first of its kind project, named Cortex, will explore all-terrain, all-weather autonomous capability – be it dirt, rain, ice, snow, or fog. Currently, a 5D technique which combines acoustic, video, radar, light detection and distance sensing data live-in real time, is being engineered. The combined data is expected to bring about an improvement in the awareness of the environment that the car is in. 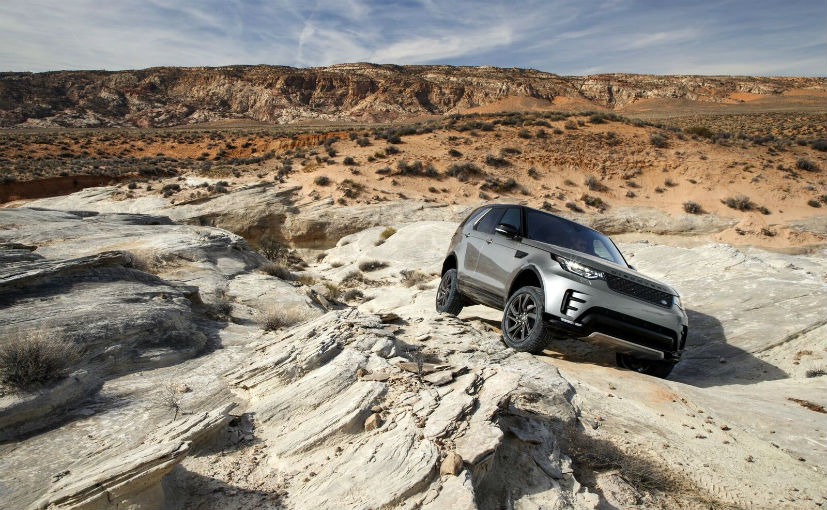 The technology for the Contex will be developed through algorithm development, sensor optimization, and physical testing on off-road tracks in the UK. According to Chris Holmes, Connected and Autonomous Vehicle Research Manager, JLR, the capability and performance level customers expect from all Jaguars and Land Rovers, should also be delivered by the self-driving vehicles. The automaker is determined to push the envelope when it comes to ensuring that its autonomous offering is not only enjoyable, but also efficient and safe. He stressed on the inevitability of self-driving in the automotive industry, and also mentioned that thanks to Cortex, they have got the opportunity to work with some superb partners whose expertise will pave the way for them to realize their vision in the near future.

JLR has undertaken the enterprise of developing fully and semi-automated vehicle technologies, which will offer a choice in terms of level of automation, while also guaranteeing a delightful and safe driving experience. The finer details of the car and its technology are yet to come in light, though. This project constitutes part of the company’s vision to make the self-driving car viable in the broadest possible range of real-life, on and off-road driving conditions, etc.