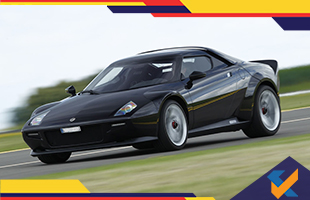 The moment that the automobile world was waiting for finally arrived when Manifattura Automobili Torino revealed the images of Lancia Stratos Supercar. The car is said to be based on Ferrari 430 and is set to release in coming April. There are total 25 units that are to be manufactured by the makers and brought down to the market. The supercar was also presented in the Geneva Motor show this year, being praised for the design and specifications. The makers have agreed to a limited production of the vehicle which is soon to be launched later this year. 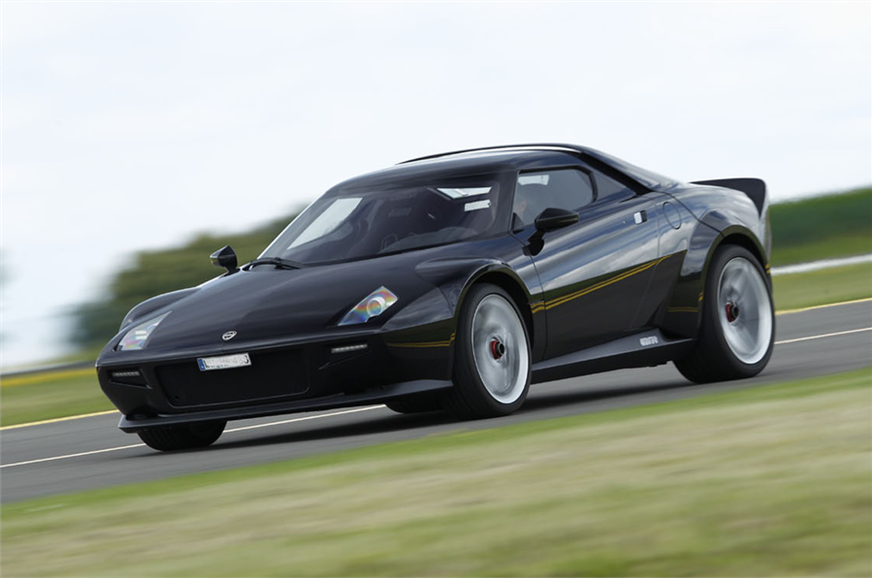 The new Lancia Stratos is a tribute to Lancia’s successful rally car 492 which was launched in the 70s. The car was certainly one of the best in its league and had a successful run when it was produced from 1973 to 1978. Moving on to the features of the new Lancia Stratos Supercar, it has an engine which has a capacity of 550 horsepower. The torque is said to be around 519 Nm. The makers have announced that the vehicle will be produced in three versions, which are Safari, GT racer and a car which can be utilized for daily chores. The car would also pay homage to motorsport heritage with a rally sport version of the vehicle.

The most significant aspect of the new Lancia Stratos is its specifications. Talking about the features, the car has measurements that are 1240 mm in height, 1971 mm in width and 4181 mm in length. It is noticeably larger than the car it is based on. The weight of Lancia Stratos is 1247kg which is about 270 kg more compared to the previous version of the car. If we compare the measurements to Audi TT, they would appear very similar to each other.

According to the makers, the new Lancia Stratos features a 4.3-liter V8 engine. The car can reach from 0 to 100 K/h in just 3.3 seconds. Similarly, it takes only 9.7 seconds to reach the speed of 200 K/h. It would not be a surprise to mention that the car has a top speed of 330 K/h. the weight of the car is distributed to suit its fast moving speed. The body is made out of carbon fibre. There are only few details revealed by the company. The makers have kept the information