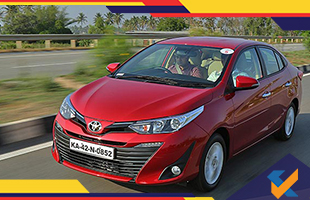 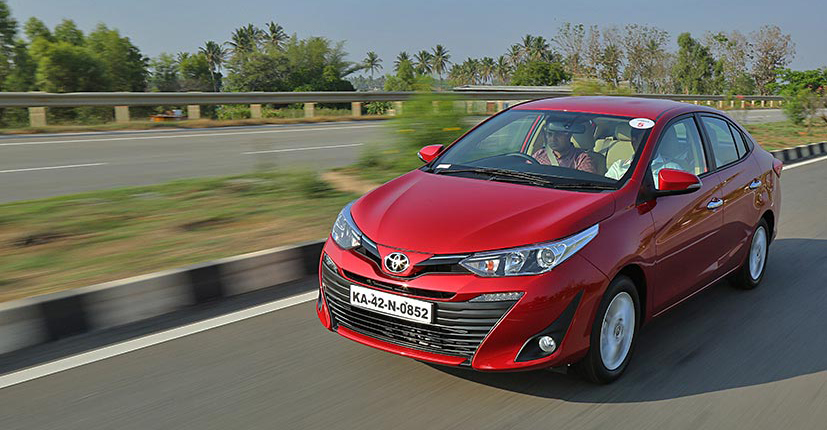 The numbers are really surprising

Though the numbers and facts might quite find surprising, it is not because so. This is because the age of automatic transmission is making it to India with most manufacturers launching cars with automatic transmissions in both diesel and petrol variants. The traffic in most major cities are getting completely out of hand and people find it difficult to handle the stick shift and the tiring third pedal. However, the main reason could be because that people have started to realise that the automatic transmissions offer the same fuel efficiency with the AMT units as the manual versions as the same gearbox lies underneath.

All of these features are totally changing the scenario for the Indian market with people starting to take to the automatic transmission with the new Toyota Yaris. Though the starting price of the automatic transmissions is a little higher, most users can understand that this feature could be a huge advantage and would be beneficial in the long run. Thus most of the modern Indian customer base want their new car to be an automatic variant. Also, driving the automatic variant would be very easy for the newbies and can be learned quite easily.

Most of the people kept turning away from automatic variants due to one reason, their wrong perception that the fuel economy of these variants is not as good as the manual transmissions. Automatic transmission cars had been viewed by the Indian customers previously as expensive to maintain and run and also a lot less fuel efficient. However, with more and more people taking to automatic transmissions these days, manufacturers are bringing the automatic variants to India. The torque converter, the CVT as well as the dual-clutch gearbox offer almost the same fuel economy as the manual variants if not even more. The manual version of the Yaris offers 17.1 kmpl while the automatic versions, which were previously assumed to be more expensive, actually offers 17.8 kmpl of mileage on the road.

The Toyota Yaris has already gained a lot of popularity and has quite a large fan base. With so many people looking up to the automatic transmission variety of the car, it can be said that more and more Indian customers are trying out the different possibilities in the world of automobiles out there.