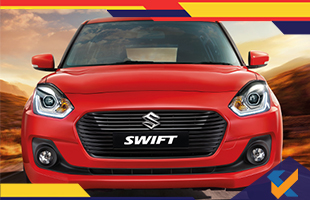 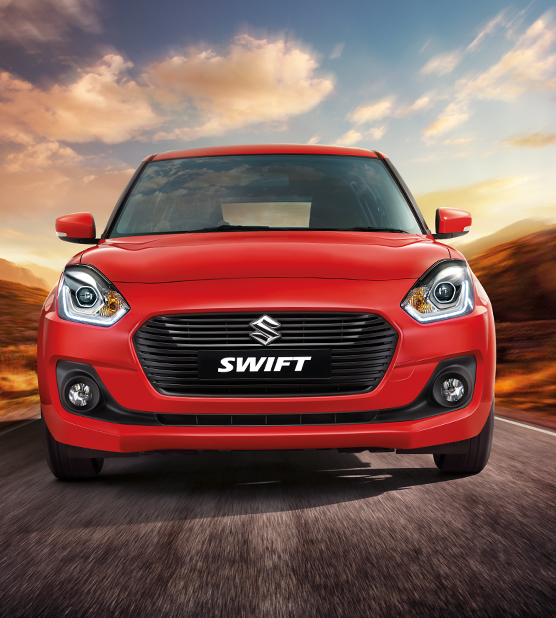 Currently, Maruti Suzuki only has 5-speed manual transmission units on offer for its passenger cars. The 6-speed manual transmission unit did make an entry for the 1.6 litre S-Cross diesel version albeit in its pre-facelift avatar. Maruti Suzuki is reportedly going to start small with initial production targets standing at roughly 50000 units annually.

This will be scaled up steadily and Maruti Suzuki estimates eventual demand to touch anywhere close to 400,000 units each year by 2020. The new 6-speed MT unit is known as the MF30 internally (codename) and should help Maruti Suzuki appeal to more customers. This is because the extra gear goes a long way towards cutting engine load and boosting fuel economy since the car can function at a lower rpm.