Maruti Suzuki Ciaz Facelift All You Need To Know 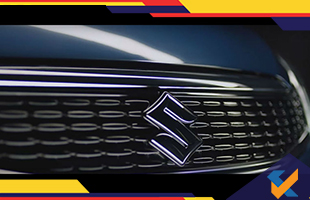 Maruti Suzuki Ciaz Facelift All You Need To Know

The 2018 Maruti Suzuki Ciaz is all set to be launched in India next month. It's been about four years since the launch of the Maruti Suzuki Ciaz and an update for the car was long overdue. Maruti Suzuki is expected to launch the car around mid of August, which will allow to carmaker to cash in during the festive season which will start from September. Based on a bunch of leaked spy images, we know that the facelifted Ciaz sedan will come with a considerable amount of cosmetic changes and a bunch of new and updated features. While the technical spec and few other details about the car are yet to be confirmed, we already know a fair bit about the car and here's all you need to know. 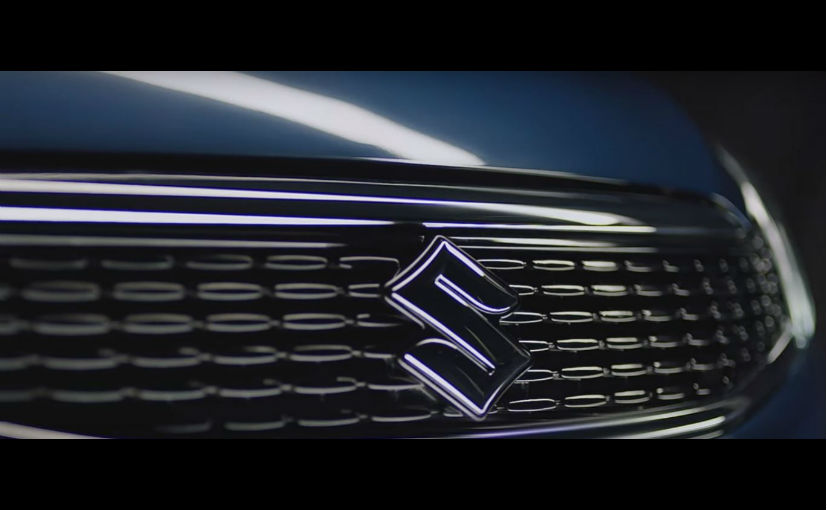 The Maruti Suzuki Ciaz facelift will also likely to get an updated SmartPlay infotainment system featuring both Apple CarPlat and Android Auto. The car will also come with the recently introduced Suzuki Connect Telematics system.

The biggest change is expected to happen under the hood, as the Ciaz facelift is said to get an all-new 1.5-litre K-series petrol engine, which will replace the existing 1.4-litre motor. The engine will be made in India and is likely to offer 104 bhp and 130 Nm of peak torque.

The diesel version of the Ciaz facelift will continue to feature the tried and tested 1.3-litre DDIS diesel engine will offer the same power output of 89 bhp and 200 Nm of peak torque.

The petrol motor will also come with a mild hybrid system to optimise fuel efficiency and a first for petrol-powered Maruti cars. The diesel version of the other hand will continue to come with the SHVS (Smart Hybrid Vehicle From Suzuki) mild hybrid system.Transmission options will include the same 5-speed manual and a 4-speed automatic on the Ciaz petrol.