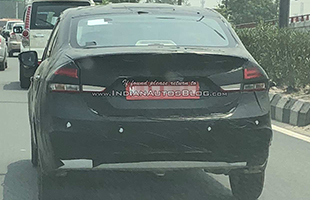 As per reports, the facelifted Maruti Suzuki Ciaz could launch in July 2018. The car is already being tested extensively on Indian roads according to reports and will have a revamped nose and rear bumper along with a sleeker grille and redesigned tail lamp unit. There will be a narrower turn indicator along with a new reverse light. There will be a new petrol 1.5 litre engine in place of the 1.4 litre petrol mill at present which makes 92 PS and 130 Nm. 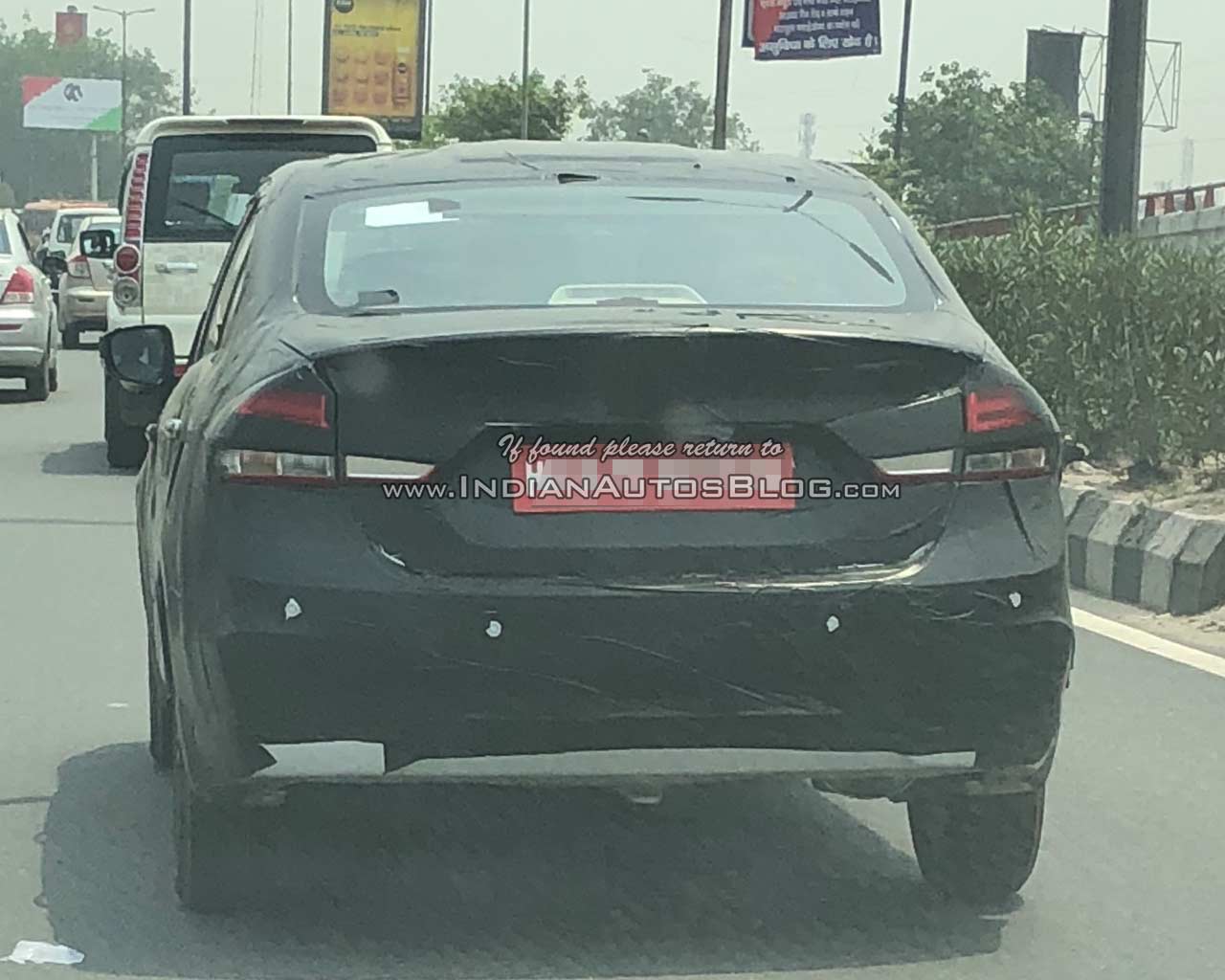 The new engine will make 104 PS and 138 Nm of peak torque. This engine will be mated to 5-speed manual and 4-speed automatic transmission systems. There may also be a new diesel 1.5 litre engine that will be developed in-house by Suzuki. This may come at the time of launch or sometime later. The Ciaz has done extremely well in its segment with regard to its overall sales volumes.

The Ciaz has not received any major upgrade since its launch in October 2014. Mild-hybrid systems were introduced for the diesel version sometime later and the Ciaz was shifted to the NEXA premium dealership chain from Arena sales outlets. New features may be offered for the top-end grades of the car and prices may go up slightly as a result. The Ciaz rivals the likes of the Honda City, Hyundai Verna, Toyota Yaris, Skoda Rapid and Volkswagen Vento in its segment.