Maruti Suzuki Ciaz Gets a Facelift This Year 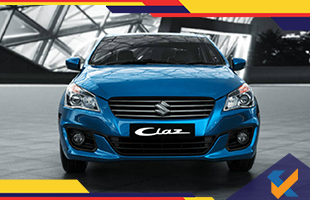 Maruti Suzuki Ciaz Gets a Facelift This Year

The sector of compact sedans has been developing in India and as of 2017 we've noticed an increase of launches in this segment. In February 2017 Honda was the first to bring out the City facelift. Hyundai kept the trend going by introducing the new generation of Verna in August 2017. Toyota has also been working on a car for the last 3 years, which they finally brought in, the Yaris. In the meantime, Maruti Suzuki has merely been an observer and noting what's happening in thi segment. The company is looking forward towards brininging in a facelift of the Maruti Suzuki Ciaz in 2018. 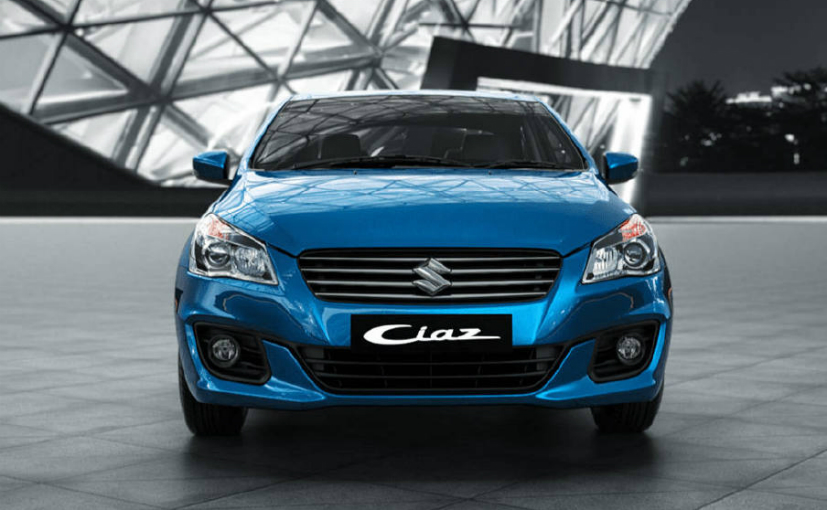 There are definitely going to be a number of updates made to the car and there are some major changes brought in, which would have to be enough to impress the audience in the competitive market because these new breed of cars have been well-received in the past by the consumers.

This 2018 version of Maruti Suzuki Ciaz is going to come with a brand new front end, which will be more hunched than before. The front grille also seems to be a bit sleeker. Moreover, the sweptback headlamps are an excellent addition to the front look. There is also going to be a new bumper for the car, modified central air dam as well as a larger space on both sides to accommodate the new fog lamps. The parts being carried over from the current version are the multi-spoke alloy wheels as well as the chrome door handles, of only the top-end variation, and also the ORVMs. As for the rear end, the Ciaz facelift is going to come with modified LED tail-lamps.

The cabin will continue to come in pre-existing the black and beige interior along with a well laid-out dashboard operational with two larger air-conditioner vents at the centre, along with the touchscreen infotainment and additional in-car controls positioned beneath it. The upcoming 2018 Maruti Suzuki Ciaz might also receive the new 1.5-litre petrol engine to substitute the current 1.4-litre motor, whereas the established 1.3-litre DDiS diesel engine SHVS (Smart Hybrid Vehicle From Suzuki) will remain on offer. The options for transmission will comprise a 5-Speed manual gearbox as a standard on both the diesel and petrol alternatives. The car is expected to be launched later this year, around the festive season, likely without much changes in the price.