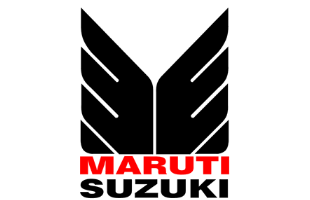 Maruti Suzuki has the wider and tightly knit nets in the Indian car market. Not only they offer cars at every possible budget in the Rs 3-12 Lacs in the country, but also offers cars in every possible body shapes as per the customer needs. This ensures Maruti Suzuki to retain the customer within the brand. It is interesting to note that in the 3 lacs to 12 lacs price bracket, Maruti offers at least one model every lac! The customer is already spoilt for choice in the Maruti Suzuki brand, which prevents many customers not to even bother about another car brand when looking for a car in the market. When zeroing in on a particular car, the brand plays a major role in making up the decision. The service and spare costs, service network and resale value are mostly dependent on the brand. Hence, choosing cars from the same brand is more difficult than comparing cars from various brands. 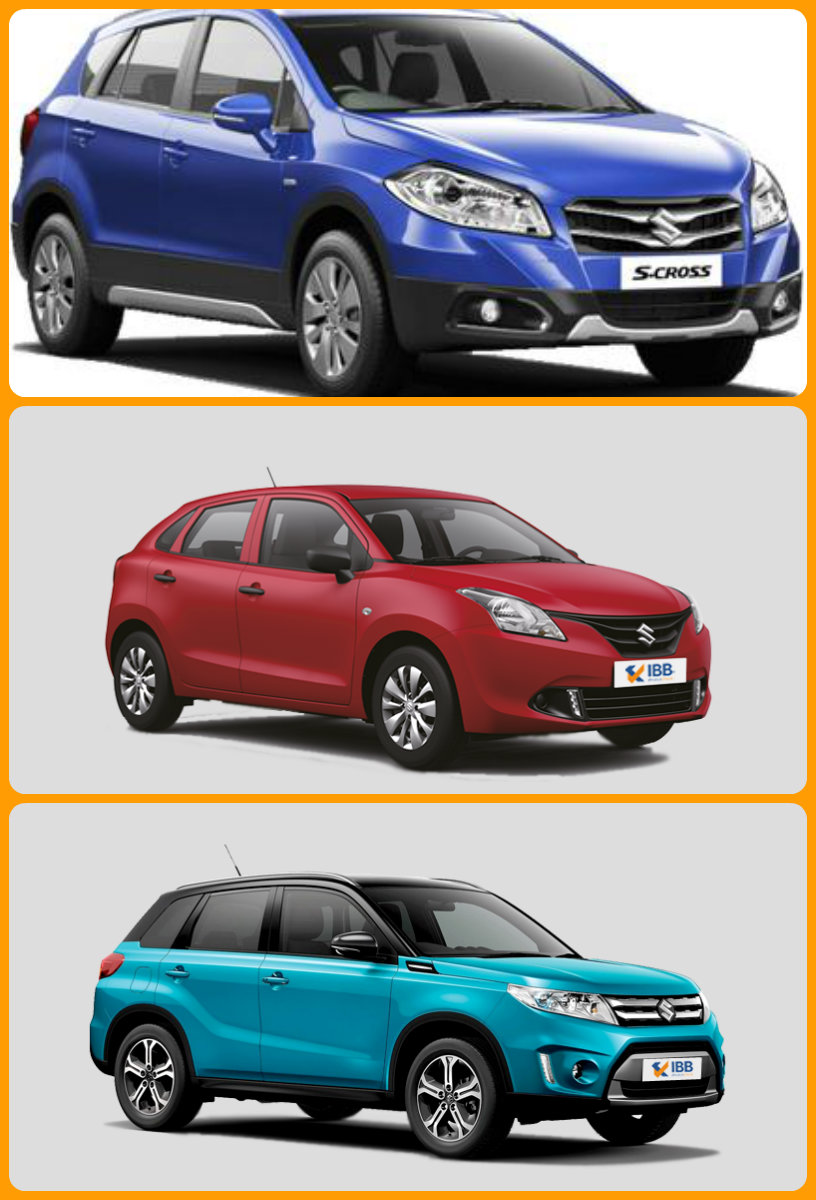 Baleno, Vitara Brezza and S-Cross (especially after the price cut) are priced very closely to each other and in many cases, the prices of variants overlap. To make the things more complex all these cars are powered by the same DDis 200 Multijet Diesel Engine. We present a detailed comparison of these cars.

These days, most of the car manufacturers are adopting a family face design for their cars. Maruti is an exception in this case. All the three cars have their own identity and look different. Baleno has encapsulated the ‘liquid flow’ design language of Suzuki very well. The car has a sleek and rounded look. The car has an attractive curvaceous rear with a perfect mix of muscle and sleekness. However, the car doesn’t have the cohesiveness and elegance compared to an Elite i20.

Maruti Suzuki has done a commendable job making an SUV silhouette for the Vitara Brezza with an under four meters platform. Built on Suzuki’s global small car platform, Vitara Brezza was entirely designed and developed by Maruti’s Indian engineers. The aggressive looking front, squared wheel arches, side profile with clean lines and raked rear end gives that SUV look to the Brezza. Vitara Brezza doesn't look like a ‘hatchback trying hard to become an SUV’, rather looks like a cute little SUV. Maruti just got the proportions right for the Vitara Brezza. A little more overhang at the rear would have made it perfect, but the 4-meter rule plays the spoilsport. When it comes to S-Cross, form follows function. When the rage was for SUVs, Maruti launched a Cross-over instead. In-fact, S-Cross is the replacement for SX4 in other markets. It is a premium crossover rather than a wannabe SUV. The car has more resemblance to a large hatchback or a station wagon than an SUV. The uninspiring styling is a chink in the armory of the S-Cross.

All these cars offer decent interior space and offer good comfort for the occupants. Baleno has a spacious cabin with a lot of nice touches inside the cabin. In fact, Baleno is the best in terms of space among the hatchbacks available in the country. Getting the right amount of boot space and rear legroom was one of the biggest  challenges for the Maruti engineers while designing the Maruti Suzuki Vitara Brezza. The car has good rear and front legroom and more than sufficient headroom considering the height of the car.

S-Cross which lost on styling strikes back when it comes to the interiors. S-Cross has the most comfortable, spacious and well-finished interiors of the trio under test here. Maruti Suzuki has used high-quality plastic and other materials inside the car. The dashboard has a soft touch material on the top, making it feel premium. Ample legroom at the rear and front makes it comfortable for long distant jaunts. All the above cars get the same touch screen equipped infotainment system with Apple car play. ABS with EBD, climate control, automatic climate control AC and projector lamps are available the top end variants of all the three models. The S-Cross comes with all wheel disc brakes.

All the three cars under consideration run on the same engine, the 1.3 Liter Multijet Diesel engine. The Baleno’s MJD, which is a straight lift from the Swift generates 75 PS power and 190 Nm torque. Being 100 Kg lighter than the Swift, Baleno is more peppy and eager than the Swift. The car hits the ton mark pretty quickly in 11.3 seconds, thanks to its light build. The car handles pretty well on the twisties as well as on arrow-straight highways.

Both the Vitara Brezza and S-Cross DDiS 200 uses the same 1.3 Liter MJD with a variable geometry turbo which generates 90 PS power and 200 Nm torque. S-Cross also has a DDiS 320 engine option which generates a class leading 120 PS power and 320 Nm torque. Since the price difference of S-Cross DDiS 320 is way more than the other two, we will limit the comparison to the S-Cross DDiS 200. The Vitara Brezza breaches the 0-100 Kmph mark in 13.3 seconds whereas the S-Cross surprisingly crosses the same in 13.2 seconds despite weighing 80 Kgs more. On straight roads, both cars are comfortable cruising at triple-digit speeds.

As mentioned earlier, all these cars are separated by a few thousands and the prices overlap as well for some variants.

Choosing a car from the same stable, especially when the prices overlap is a very tough task. Though the three cars have different forms, interestingly all the three serves the same purpose. The Baleno ticks all the right boxes if you are looking for a premium hatchback and is a worthy alternative to the massively popular Suzuki Swift. The Baleno retains all the core strength of its little sibling and amplifies it. Vitara Brezza, the new buzz in the compact SUV segment, though a late entrant into the segment more than compensate for it with the stellar sales figures since its launch. It is a great alternative for a premium hatchback and the extra buck you pay for it is worth. The car looks like a proper SUV rather than an overgrown hatchback. S-Cross with the recent price cuts has made it a great value for money car. You get a perfect blend of a sedan, hatchback, and an SUV on the same template and that’s what Maruti calls an S-Cross. The car has oodles of practical interior space, has a reasonably quick and efficient diesel motor and more importantly S-Cross feels and drive like a much bigger car compared to the other two. Point the gun and ask us to choose a car among the trio, our fingers will point towards the S-Cross.