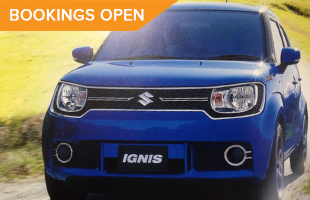 Maruti has already started online booking (first time for any car from the Maruti stable) for the Ignis prior to its launch on 13th January 2017. 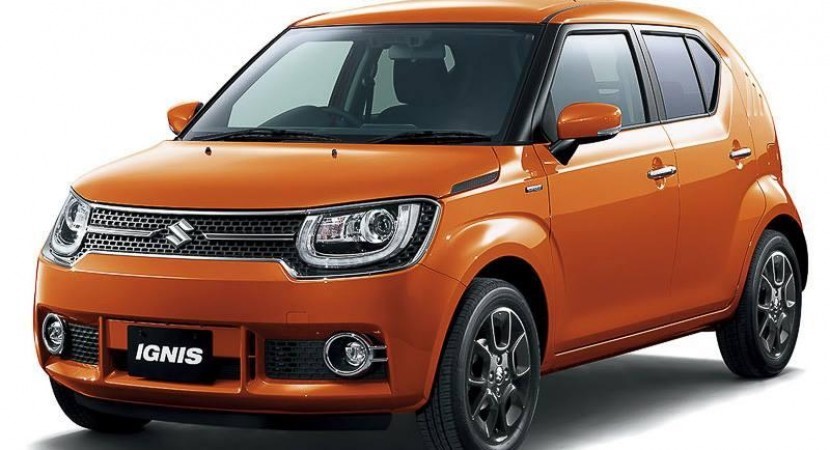 Ignis will be the third model from Maruti to go on sale through Maruti’s Nexa dealerships. The Ignis will also mark the entry of India’s largest selling car manufacturer, into the crossover segment. The car is expected to be priced in the Rs.5.5 lakh to Rs.7 lakh price bracket (ex-showroom, Mumbai).

Maruti plants are already running on full steam, struggling to meet the demand generated for their recently launched Baleno and Vitara Brezza. In fact, as a result this has also delayed the launch of Ignis in India. Maruti currently has almost 1,00,000 cars which are pending delivery and the launch of Ignis will further increase the pressure on plants. Maruti Suzuki has already taken steps to ramp up production to meet the market demand so that the customers get their Marutis as soon as possible.

Maruti’s third plant in Gujarat is getting ready, which is expected to start production from February 2017; this will in a long way ease the pressure on the Manesar and Gurugram plants and also will significantly reduce the waiting period for Maruti cars.