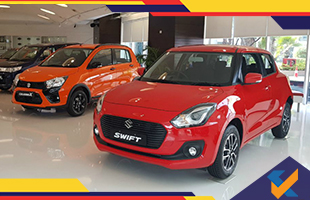 Thinking about buying a car which has a global command? How about going for Maruti Suzuki since according to the BrandZ survey, it has, for the first time ever, driven into the 9th place among the top 10 most valuable car brands in the world. 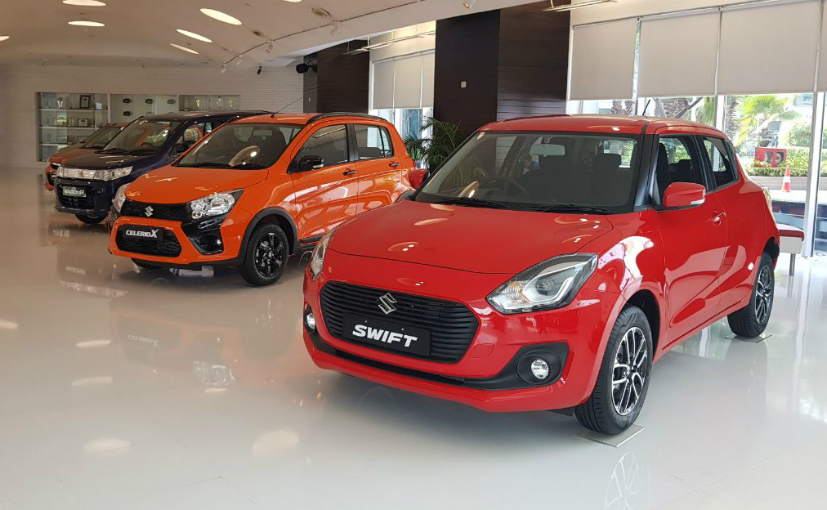 It should be noted that BrandZ is one of the most definitive and recognized brand value surveys on a global scale and for India's largest automaker to break into this list for the auto sector with a valuation of $6,375 billion is a story of success, especially since it was rated higher than Volkswagen (as in the group and not the automaker) which came at a valuation of $5,986 billion.

BrandZ stated that Maruti Suzuki's arrival in the list is due to its NEXA chain of dealerships which propelled the brand into the luxury category but without the accompanying price tag which comes attached to it. Another factor which assisted the brand was the Vitara Brezza which assisted Maruti Suzuki in riding the SUV craze which is dominating the world today and thus, propelled it into the prestigious list.

With regard to the competitors that Maruti Suzuki has, the number one position is occupied by Toyota, valued at a $29,987 billion (a jump of 5% in terms of growth compared to last year). Next on the list is Mercedes-Benz ($25,684 billion- with a growth of 9% annually); BMW ($25,624 billion) and Ford ($12,742 billion). Honda, Nissan and Audi also come in at 5th, 6th and 7th place, respectively. Electric car maker Tesla ($9,415 billion) was placed just a spot above Maruti Suzuki and witnessed a massive 60% jump in brand value compared to last year.

Here's to wishing that Maruti's success saga continues next year as well.