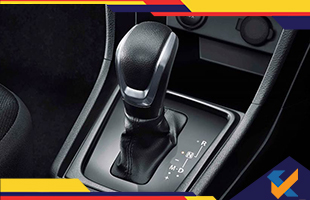 Maruti Suzuki has announced that it has sold over three lakh AMT-equipped models in India ever since the introduction of the technology in the Celerio hatchback way back in 2014. The cars by the Japanese brand that are now retailed with the automated manual transmission include, the Alto K10, WagonR, Celerio, Swift, Ignis, DZire and the recently launched Vitara Brezza. 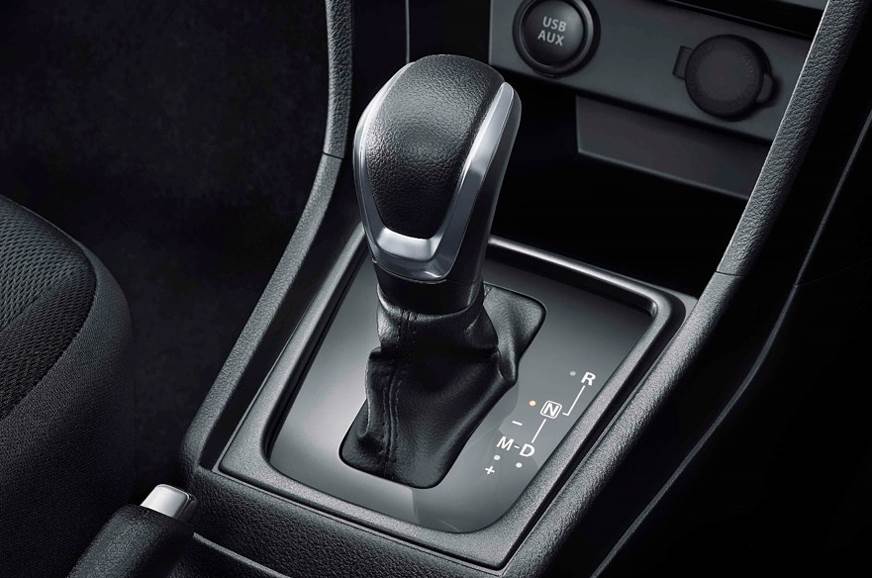 The AMT gearbox option enjoys noteworthy popularity amongst buyers, which is evident in the fact that 43% Celerios currently sold are AMT-equipped, while for the Ignis and the DZire, the numbers stand at 28% and 17% respectively. Maruti Suzuki’s Auto-Gear Shift aka AGS unit puts to use the tried and tested automated manual transmission actuator system sourced from Magneti Marelli. The technology is paired with the familiar five-speed manual gearbox that is offered in most of the company’s models.

Additionally, the brand claims that the contribution of the AMT models to the company’s total sales has tripled in FY 2017-18, as compared to 2014-15, when it was first introduced. The carmaker aspires to sell over two lakh cars with an automated manual transmission during the fiscal year 2018-19.

R S Kalsi, senior executive director (marketing and sales), with regard to the success of the Auto Gear Shift technology from Maruti Suzuki, said that the company believes in offering the best of technology and convenience to its customers. One such innovation is this revolutionary technology which promises comfort and ease of driving without compromising on fuel efficiency. No wonder it has garnered wide acceptance amongst automobile enthusiasts.

While Maruti Suzuki introduced this technology in India, the market currently has a number of other carmakers offering AMT gearboxes with their models including Tata (Tiago, Tigor, Nexon), Mahindra (KUV100, TUV300), Renault (Kwid, Duster), and Nissan (Terrano).