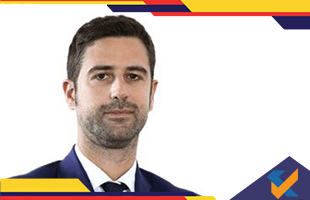 Automobili Lamborghini has declared the arrangement of Matteo Ortenzi as CEO of Asia Pacific and Andrea Baldi as CEO of Europe, Middle East and Africa (EMEA), viable from Monday. Ortenzi, an executive of the Management Board, replaces Baldi, who has driven the Asia Pacific Region for as far back as four years. Baldi replaces Christian Mastro, who is moving to another part inside the Group. 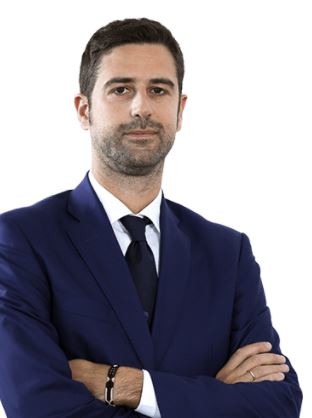 “Our business has achieved sustained sales growth over seven years. In 2017, we set another historic sales record with 3,815 cars delivered to customers around the world,” said chairman and chief executive officer, Stefano Domenicali.

Ortenzi holds a degree in Economics and a Masters in examination and administration of the car division. He has worked at Automobili Lamborghini since 2004, where he gained a strong involvement in the Financial office, growing up to be the Head of Controlling in 2012. From September 2015, he has been accountable for the Project Management Department. His two noteworthy interests are autos and trekking.

Initially from Italy, Baldi has a University degree in Industrial and Management Engineering. He started his profession in 2001 with Ducati where he concealed diverse positions to Area Manager Asia Pacific. He joined Lamborghini in 2010 and did hold distinctive positions crosswise over Asia Pacific, as Head of South East Asia and Pacific Markets in the first place, at that point Head of China before turning into the Asia Pacific head.