McLaren to introduce P1 Successor by 2025 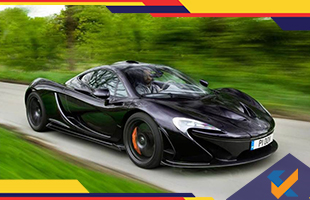 McLaren to introduce P1 Successor by 2025

At the Goodwill Festival of speed, McLaren has announced that they are going to launch a successor to P1 hypercar by 2025. The company’s boss Mr. Mike Flewitt has told that the new car will be its commanding model and it will be no less than P1 hypercar in being a Driver’s most exciting car on the track. P1 is considered to be the ultimate in the modern day hypercar and is the ultimate brand in McLaren’s series. Models in this range act as a glory for its broader line-up.

According to the working-based firm, this model is supposed to be the successor to the P1 car despite the announcement of two new models viz. Senna and BP 23 three seaters. Mr.Flewitthas told that three powertrains are going to be used in the new model as against a petrol-hybrid powertrain used in the original P1 model where the electric motor and petrol engine produce a combined output of 916HP and 900N m of torque. Mr.Flewitt, while replying to questions, expressed his doubts as to whether the new model will be fully electric operated since the electric vehicle technology would be operational or not by that time. 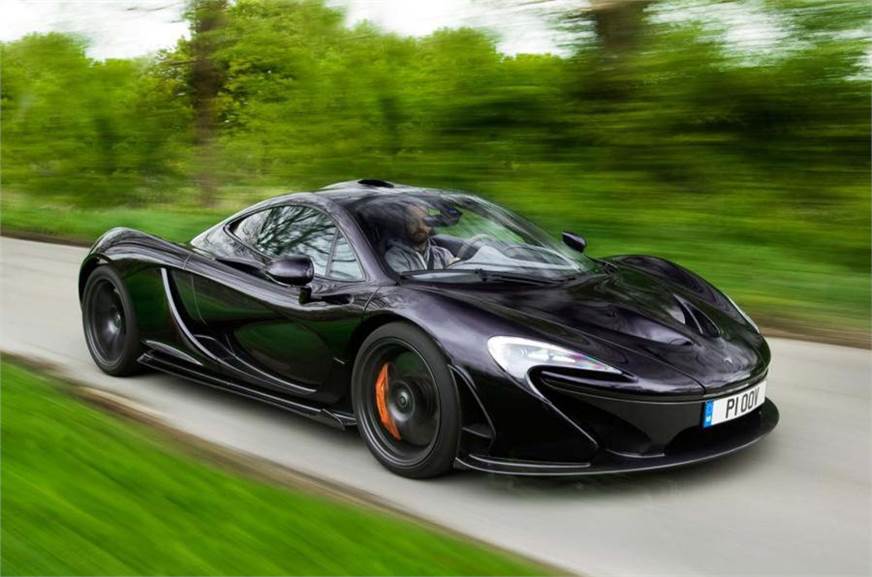 In 2016, McLaren was operating an electric vehicle on a trial basis. The company has unofficially announced that it is introducing a high powered battery system which is lighter and charges faster at a very rapid rate. It is expected to have more than 30 minutes of electric

Range round a racetrack. This development is crucial for McLaren for introducing emission-free models in the future. Flewitt also expressed that the new model will not be called as the existing P1 or a new model name as P2. This model is supposed to be the successor to the P1 car despite the announcement of two new models viz.