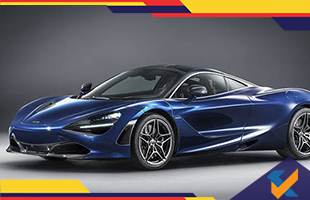 Every automaker loves to show off their creation at international forums and the British automobile manufacturer is no different. The Mclaren Geneva International Motor Show 2018 witnessed an example of the level of personalisation and craftsmanship that McLaren Special Operations has to offer in the form of the McLaren 720S in Atlantic Blue paint which in itself is an exclusive colour. The slight metallic sheen adds to the grandeur of the car. 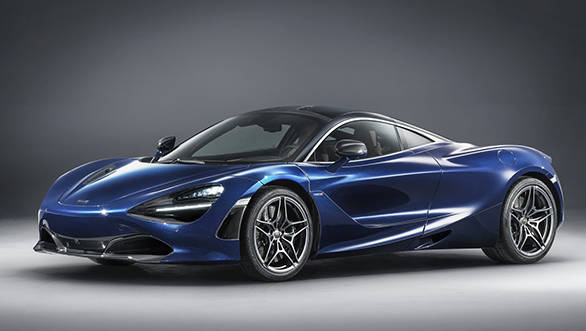 The McLaren 720S is powered by 4-litre twin-turbocharged V8 engine that generates a power of 720 PS and a maximum torque of 770Nm. The car can reach a top speed of 342kmph and can accelerate from a speed of 0 to 100 kmph within a span of 2.8 seconds and reaches the 200 kmph mark within an astonishing time span of 8 seconds. The car is equipped with various eye catching features such as the dark palladium accents, roof and rear diffuser, carbon-fibre elements on the splitter, headlamp surround, mirror casing, wheels painted in graphite grey and more. Inside the cabin too every features spells out class such as the saddle tan leather upholstery with slate grey stitching and grey Alcantara accents.