Mercedes Benz A Class Sedan To Be Unveiled Soon 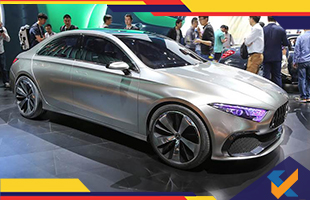 Mercedes Benz A Class Sedan To Be Unveiled Soon

The perfect competitor for the Audi A3 will now be in the market soon in the form of the Mercedes A-class-based sedan. The pre-production model is already out and the car will have quite a few new features. The car is set to be less dramatic than the A sedan concept that was revealed in the Shanghai Motor Show in 2017. Some of the highlights of the car in terms of exterior features include a larger front grille, a pair of slimmer headlights and more. Under the hood the car gets the same engine as that of the A class hatchback. 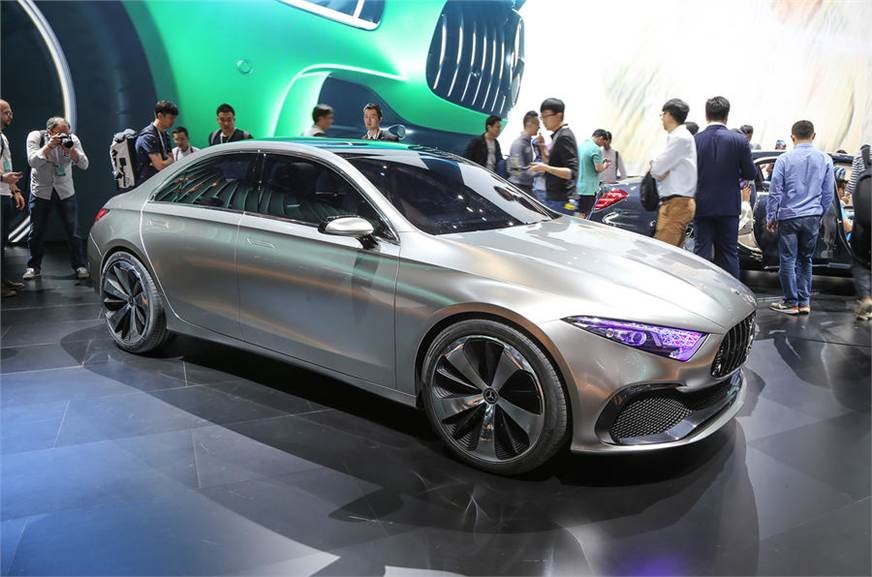 Inside the cabin as well the car is going to share quite a few features with the A class hatchback. Some of the cabin features include a full-width digital dashboard, infotainment display, driver assistance systems and more. The car maker is also gearing up for another reveal next year in the form of an all-new CLA.