Mercedes-Benz A-Class Sedan Is The Most Aerodynamic Production Car 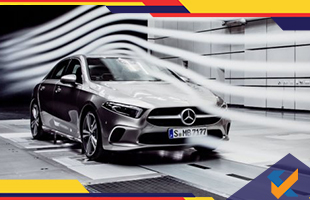 Mercedes-Benz A-Class Sedan Is The Most Aerodynamic Production Car

Mercedes-Benz first showcased the A-Class sedan at the Beijing Motor Show this year and the company has now brought out a teaser of the car. The Mercedes-Benz A-Class sedan shares its styling cues with the new-gen A-Class hatchback that was showcased early this year in February. The car shows a slight resemblance to the new CLS, and to an extent looks like a downsized version of the latter. But now the company stakes claim to it being the most aerodynamic production car. The 'world record' is now held by the A-Class Sedan with a Coefficient drag value of 0.22 and a drag of less than 0.49 m2. With a Cd value from 0.25, the new A-Class hatchback, too, surpasses its already excellent predecessor. Of course, being the most aerodynamic car has its set of perks. The key contribution in terms of interest to customers is the low fuel consumption under everyday conditions. The A-Class Sedan was optimised down to the smallest detail by a multiplicity of computation loops, CAE simulations (computer-aided engineering) and measurements in the wind tunnel in Sindelfingen. Small measures led to the new record: a reduction of the frontal area despite significantly improved interior comfort dimensions, an extensive sealing concept (such as the sealing of the headlamp surroundings) as well as almost complete panelling of the underbody, which includes the engine bay, main floorpan, parts of the rear axle and the diffuser. 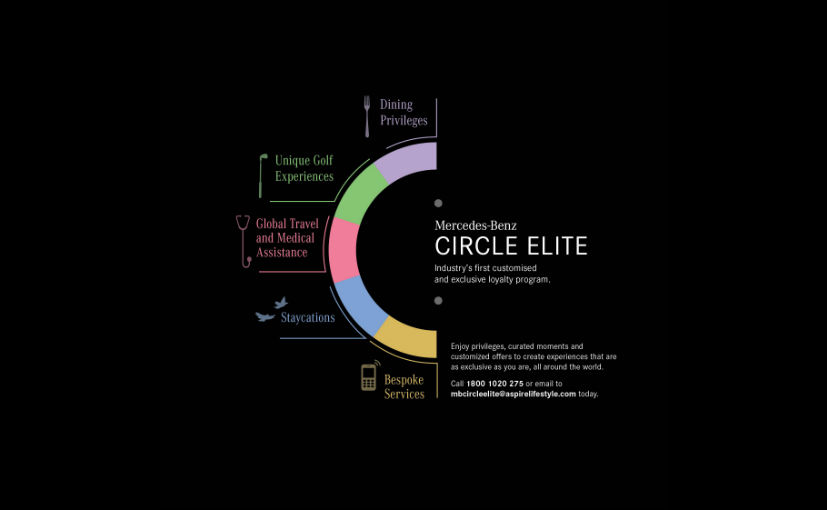 The front and rear wheel spoilers were optimised specifically to route the air around the wheels as efficiently as possible. The rims and tyres also underwent aerodynamic fine-tuning. Depending on the market, an optional two-part shutter system behind the radiator grille is available, which minimises the airflow through the engine bay.

Visually, the car comes with the same diamond-studded grille design and the sharp-looking LED headlamps with eyebrow-like LED daytime running lamps. The Mercedes-Benz A-Class also comes with a set of sporty twin-5-spoke alloy wheels (in sizes 16 to 19 inches), new sleeker ORVMs with integrated LED turn signal lights, a bold waistline, blackened B-pillar, and a sloping roofline. The four-door notchback has the wheelbase of the hatchback (2729 millimetres) as well as the proportions of a compact saloon with short overhangs at the front and rear.