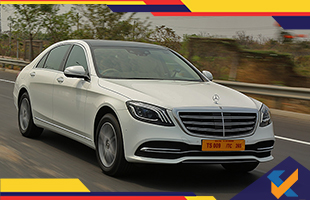 The German car manufacturer, Mercedes Benz, offers a full range of passenger, light commercial and heavy commercial equipment since 1901. This luxury car maker launched its S class series in 1972. The first generation of the car series was later followed up by the second generation and has gone on to its sixth generation. The sixth generation of the S class is still in the market with its latest launch being the facelift model which was launched in the Indian market in 2018. The newest kid in the block is the electric variant of the S-Class which might make an entry in the car market by 2022. This however will be launched as separate brand instead of being added as a new variant in the S-Class series. 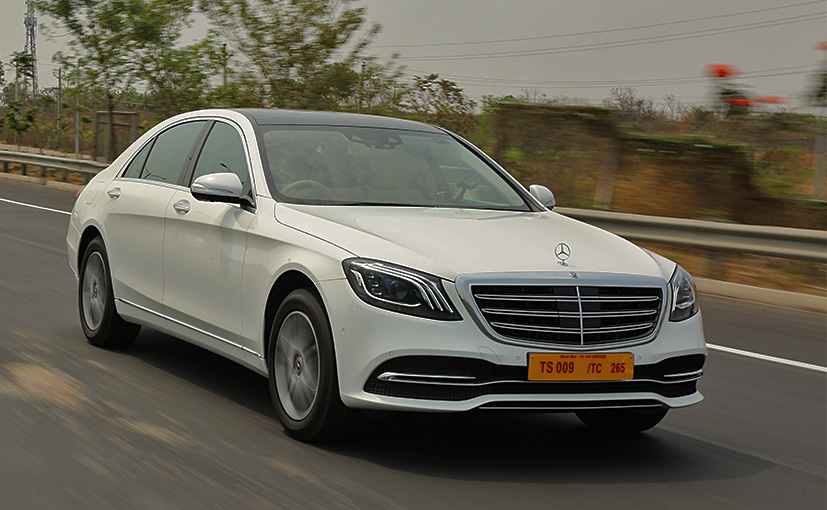 Mercedes-Benz will make use of a new modular platform called the MEA for the electric version of S-Class which will have short overhangs at the front and rear and longer wheelbases to incorporate the electric powertrain.