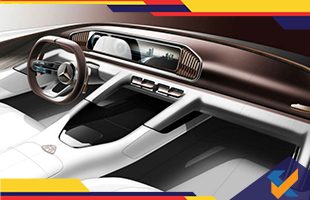 Luxury car maker Mercedes Benz is set for the reveal of two of its new cars, namely Vision Mercedes-Maybach Ultimate Luxury Concept and the A class sedan at the Beijing Motor Show next week.  The upmarket sub-brand Maybach will be bringing out the third generation of GLS. The tie-up of Mercedes and Maybach is an important one for the former to keep up with the other rivals tie-ups such as Bentley and Bentayga and Land Rover and Range Rover. This will be the first produced model of Maybach in the US and will provide stiff competition to Bentagya, Rolls-Royce Cullinan and Range Rover SVAutobiography. This new SUV concept will be unveiled in the Beijing motor show in April before the production guise is released in the Los Angeles motor show in November.

The Mercedes-Maybach GLS will have an aluminium and steel body shell, advanced four-wheel-drive underpinnings and will be based on MHA (Modular High Architecture) platform. This will help reduce the kerb weight, support a 48V electrical architecture as well as support other functions like the camera and sensor-supported driving. 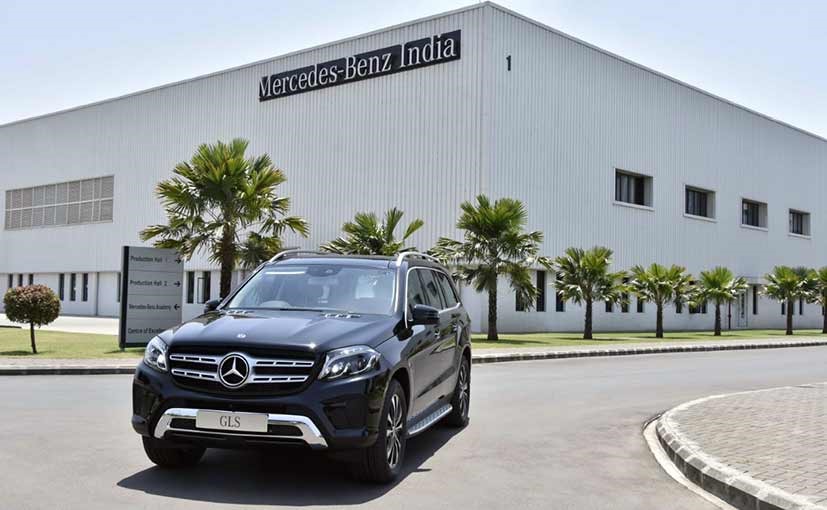 Features like Mercedes grille, larger alloy wheels, new bumpers at the front and rear, headrests, upholstery, touchscreen system and reclining seats are to look out for. Coming to the engine, the car will be equipped with the Mercedes-AMG-developed M177 twin turb4.0-litre V8 petrol engine which generates a power of 468hp and 700 Nm of torque and featuring a cylinder-shutdown function for better fuel saving options.

This new Mercedes-Maybach might also come with petrol-electric drivetrain in the S 560 e model. It will come with a supercharged 3.0-litre inline six-cylinder petrol engine that develops 367hp of power and 500 Nm of torque which might be paired with a 123hp electric motor generating 440 Nm of torque. Inside the cabin, the car will come with a few tweaks such as the inclusion of autonomous driving functions. One can expect the price tag to read about Rs 3 crore.