Mercedes-Benz will be sourcing their electric car batteries from China 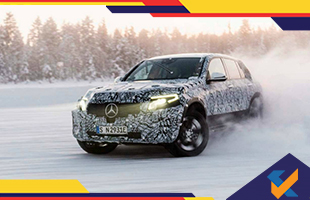 Mercedes-Benz will be sourcing their electric car batteries from China

Mercedes-Benz is one of the leaders in producing luxury cars and are a global automobile veteran as well. Mercedes-Benz is a division of the German company Daimler AG. The brand is best known for its supreme luxury vehicles,  luxurious buses and coaches, and also state-of-the-art trucks. Their headquarters is in Stuttgart, Baden-Württemberg. The name, Mercedes-Benz first appeared in 1926 under Daimler-Benz. 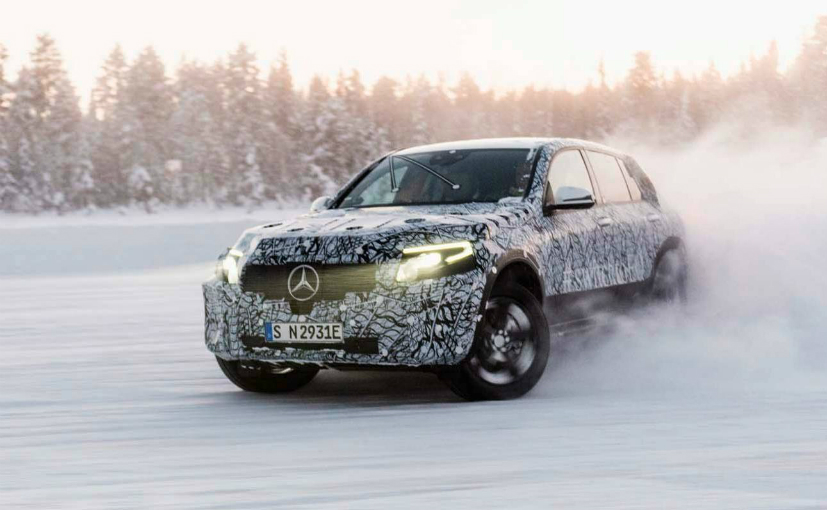 Mercedes-Benz has their origin traced back to Daimler-Motoren-Gesellschaft's 1901 Mercedes and Karl Benz's 1886 Benz Patent-Motorwagen, which is nowadays widely regarded as the first automobile that was gasoline-powered. The slogan for Mercedes goes for the brand as "the best or nothing".

Mercedes-Benz and their electric car lines: -

Mercedes is going to open its sixth battery factory in 2018, which makes it a tough competitor to Tesla and other battery operated car manufacturing companies. The six factories will be established across 3 continents. They are also planning to launch the electric EQ brand with an SUV, which will be under production in the year 2019.

Daimler has said that 2022 will be the year, in which the company will have invested $11 billion for ensuring that every Mercedes-Benz has a complete electric or hybrid version available throughout the markets of all the continents.

The specification of the electric car lines of Mercedes: -

The EQ brand of Mercedes-Benz, which is composed of fully electric cars will be having an EQ Boost, the 48-volt mild-hybrid system; EQ Power, which will be applied to plug-in hybrids. EQ Power Plus, will be applied in the AMG-branded models and the flagship EQ will be used for pure battery-electric vehicles; as for example, in the fully crossover enabled vehicles which Mercedes will unveil this fall.

In the mean-time, Mercedes has planned to sell a plug-in hybrid in every vehicle line of it. This is a primary step before implementing the full electric mode their car lines and selling a wide range of battery-electric cars.

Sourcing of batteries from China: -

Mercedes-Benz along with other group companies like Smart has made an official announcement that they will be sourcing their electric car batteries for a wide range of electric cars from a Chinese manufacturer. The battery makers in China are called as 'Contemporary Amperex Technology (CATL)', who will be supplying batteries to the Daimler group. Although, it is uncertain though on whether Mercedes-Benz will be buying batteries from CATL for all of its electric cars which are made globally or only for their car lines in the Asiatic regions. The first fully electronic car from the Mercedes-Benz lineup EQ is speculated to be a compact luxury SUV called as the EQC and is expected to be launched very soon in the year 2019. This electric SUV has already been spied in different parts of the world undergoing rigorous testing across different roads to test it under different conditions.0Comments

Mercedes-Benz and its new sub brand EQ will be launching ten new completely-electric cars in the upcoming span of four years. Which will be including a new EQ luxury sedan known as the EQ S, which will be sold side by side with the electrified version of the S-Class. With the all-electric cars, Mercedes-Benz has also announced that every single one of its cars will soon be added with a supporting 48-volt electric system which will give all the cars a mild-hybrid technology along with the high possibility of an 'electric boost' along with the smart start-stop technology.