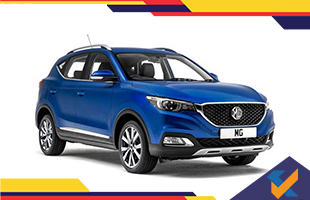 MG Motor India is all set to venture into the Indian automobile market with its first model, a mid-size SUV that is expected to rival Creta. The move is expected to take place sometime in the first half of 2019. It will also work towards reconstructing its Halol plant, acquired from GM. However, the carmaker admits establishing itself will be a tough job. It can be inferred from the stupendous performance of global automakers such as GM, Volkswagen, Renault-Nissan, Skoda, Fiat and Ford, that carving out a niche is not easy. 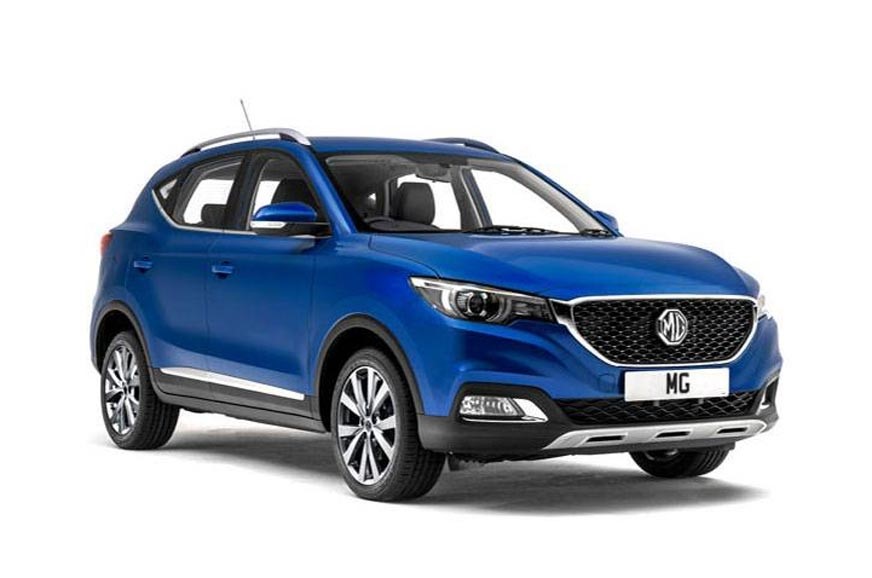 In its endeavour to match up to its rivals such as Maruti Suzuki and Hyundai, MG aims to adopt an approach that strongly emphasizes on attractive prices, high localization and a richer customer experience.MG is targeting a premium positioning to establish its brand, a lot like fellow newcomer Kia, and Chaba confirmed the first SUV. To be launched I the first quarter of 2019, it will have a length of over four metres. The India-specific model is set to rival the hugely popular Hyundai Creta. After the SUV, the carmaker intends to introduce one new product every year.

Besides a promising product, MG has a clear understanding of how crucial it is to have an affordable price tag to attract more buyers. It is targeting a high level of localization, and has pledged 90% of components to local suppliers and aims to achieve 80% localization for its models from the start.

When it comes to powertrains, SAIC is in need of a small diesel engine in its portfolio but Chaba indicated that the company is open to collaborations. He stated that a diesel engine is relevant in certain segments, especially on the high-end side. He also mentioned that SAIC has got a 2.0litre diesel engine that’s BS-VI ready in Maxus. He added that is they need to outsource a smaller capacity diesel engine, they would unhesitatingly tap into the best source. However, with regard to long-term prospects of diesel in the country, he expressed uncertainty.

The India-bound MG SUV is likely to be accompanied by a Fiat-sourced 1.5litre diesel engine and a 1.8-litre petrol with mild hybrid tech. although the share of diesel in India has reduced, they continue to contribute for a considerable share of the demand, especially among SUVs. MG motor has plans to invest over Rs. 5000 crores over the course of 5-6 years and double capacity to 2,00,000 units with up to 80,000 units in the first phase at an initial investment of Rs. 2000 crores.

According to Chaba’s confirmation, MG Motor India will introduce an electric vehicle within five years of launching its first model in India. The brand will make the most of the resources of its Chinese owner SAIC Motor, which has advanced electric vehicle capability. It also boasts of a large portfolio of electric cars under its Roewe brand. Chaba expressed his confidence of being at the forefront of electric vehicle technology in India. They are not only studying prospects of the same but are also trying to test vehicles in the Indian road conditions.