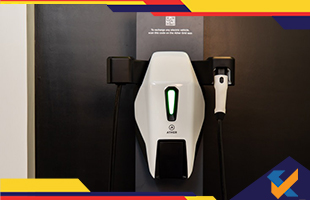 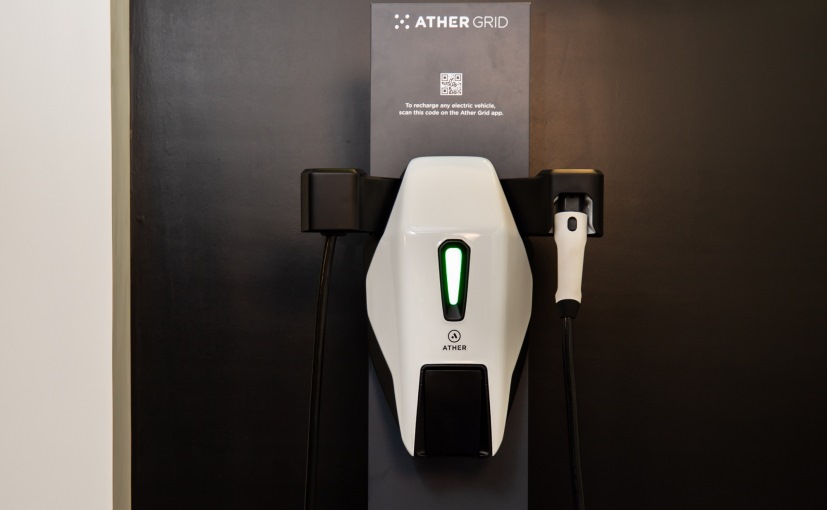 The vast network of charging stations will ensure availability of at least 1 charging station at every 4 km. This will be a breakthrough in making public aware of the requirement of abundant e-vehicles on road to cut down the consumption of fossil fuel by cities.

The charging stations will be deployed around important areas as well as popular malls, theaters and other important places.

The Ather grids will be connected through a cloud network system. The location and availability of each grid will be visible in a app especially designed for electric vehicle owners and drivers. The app will also show the charging status of vehicles. It also has in-built payment methods.

Ather had previously launched the highly successful electric scooter which made a stir across the country. They are greatly concerned about the availability of EV charging stations. Bangalore is in the headlines for its extreme pollution and the longest traffic time in country. In this scenario, the scarcity of EV charging outlets greatly discourages the abundance of electric vehicles on road.

While making power outlets available for vehicles, Ather has also considered the fact of saving electricity. The power outlets will only transmit electricity when a vehicle is connected. After charging is done, the power supply will be turned off automatically. The outlets are IP55 rated body which is safe to use even in monsoon.