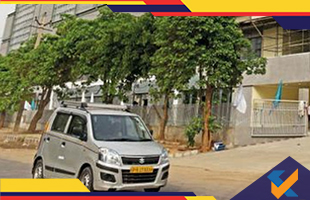 The first multi-level car park opened in Gurugram in sector 29 on Monday and now they are planning to operate shuttle services to drop motorists at Huda City Centre metro station. The project started off in 2014 with the foundation stone being laid by former chief minister Bhupinder Singh Hooda and has finally reached its completion and inauguration this year with the total cost of set up reaching about Rs 125 crore. The land was leased out to IIPL on a rent of Rs 2.66 crore per year which will increase by 10% every 3 years thereafter and the building has been named TRILIUM AVENUE. 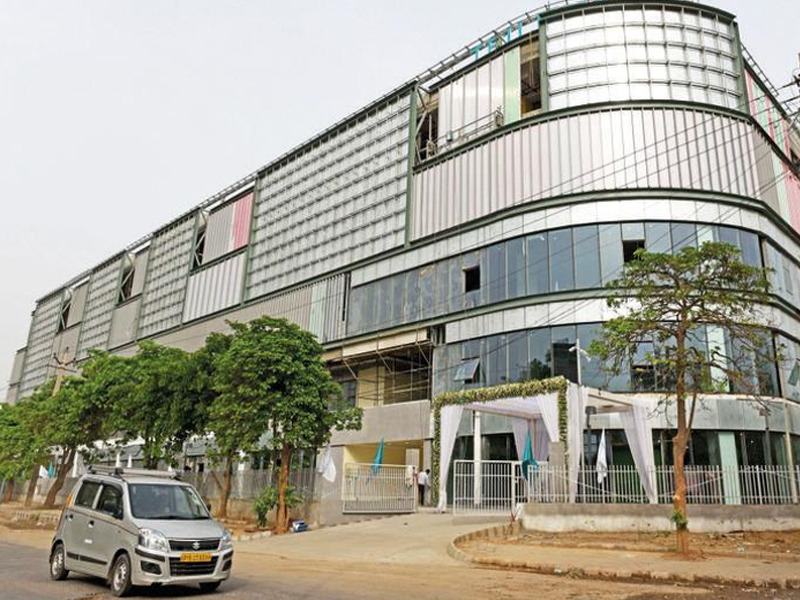 The parking facility has five floors and two basements which can accommodate about 1,000 cars and 200 two wheelers. The charges for parking start from Rs 50 in the first 3 hours followed by Rs 10 per hour. Parking services will help do away with illegal parking of cars on road. For facilitating the shuttle services they might even tie up with e-rickshaws. Various government agencies, including HSIIDC and MCGhave proposed the built up of more such multi-level car parking projects in other parts of the city as well.