New Audi A6 L leaked ahead of official unveil 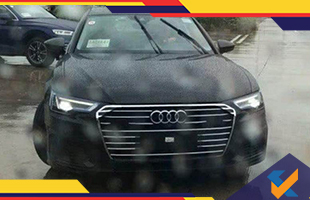 New Audi A6 L leaked ahead of official unveil

The new Audi A6 L sedan is around 120mm longer than the standard car, as opposed to its predecessor that was around 100mm longer. As seen in most long-wheelbase cars, the added cabin length is aft of the front door, with the rear doors being much bigger to liberate more cabin space and legroom for rear passengers. The new Audi A6 L’s styling differs as well and the rear glasshouse and quarter glass are slightly less-angular than that of the standard model.

Audi will sell the A6 L in China with the choice of a 2.0-litre or a 3.0-litre petrol engine. Official unveil is expected to take place sometime in September at the Chengdu Motor Show 2018. 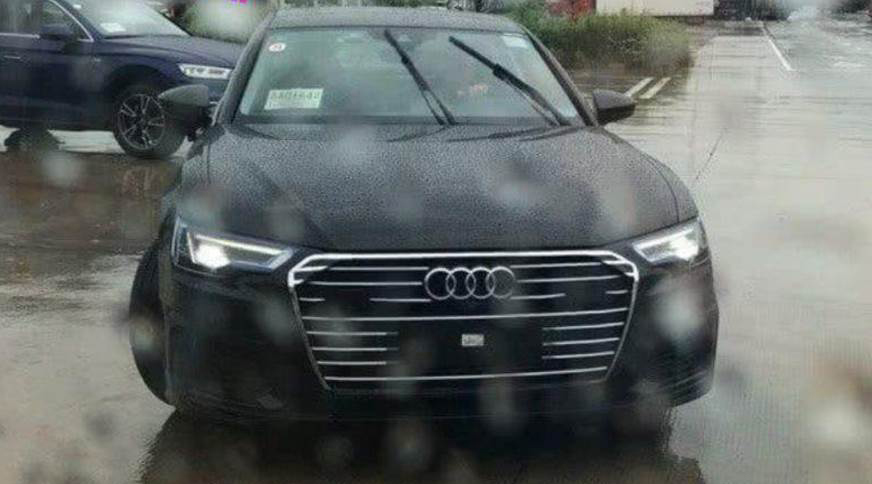 The Audi A6 L is expected to be sold only in the Chinese market and in a left-hand-drive configuration. Its key rival, the Mercedes-Benz E-class L was earlier a China-only product; however, the car was specially re-engineered in a right-hand-drive layout for the Indian market.

A first set of images confirming the development new Audi A6 L sedan have surfaced on the internet. The new car is based on the latest, eighth-generation A6 premium luxury sedan that was unveiled at the Geneva Motor show.

Just like its predecessor, the long-wheelbase Audi A6 L sedan will be launched initially in China as there is a demand for lengthened versions of standard sedans and SUVs, especially by chauffer driven customers.

We had a chance to sample the new A6 sedan a few months ago, during which a company source revealed that Audi has no plans to follow the E-class’ footsteps in India, given that the volumes are too low to justify the cost of re-engineering the car.

Audi will, however, launch the standard-wheelbase variant of the new A6 sedan in the Indian market sometime next year.