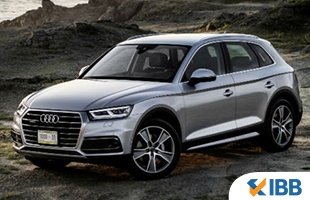 Going by the latest reports, the new generation Audi Q5 will launch next month in the Indian market. As per reports, the launch date has been set for the 18th of January, 2018. The Q5 was spotted testing on Indian roads well ahead of the global debut which took place earlier in 2017 at the Paris Motor Show. The car will be assembled at Audi’s plant at Aurangabad.

Audi has tasted success with the Q5 in India and there are reports of fabulous upcoming discounts and benefits for the outgoing model. Since the new Q5 makes use of the MLB Evo platform, it is lighter by 100 kilograms and comes with increased height and a longer wheelbase. The Q5 draws inspiration from the larger Q7 SUV and there is the single-frame front grille along with Matrix LED headlamps and a stylish bonnet. There are LED tail lights at the rear along with a new rear bumper and diffuser. There is a roof-mounted spoiler available for the new generation Q5 as well. 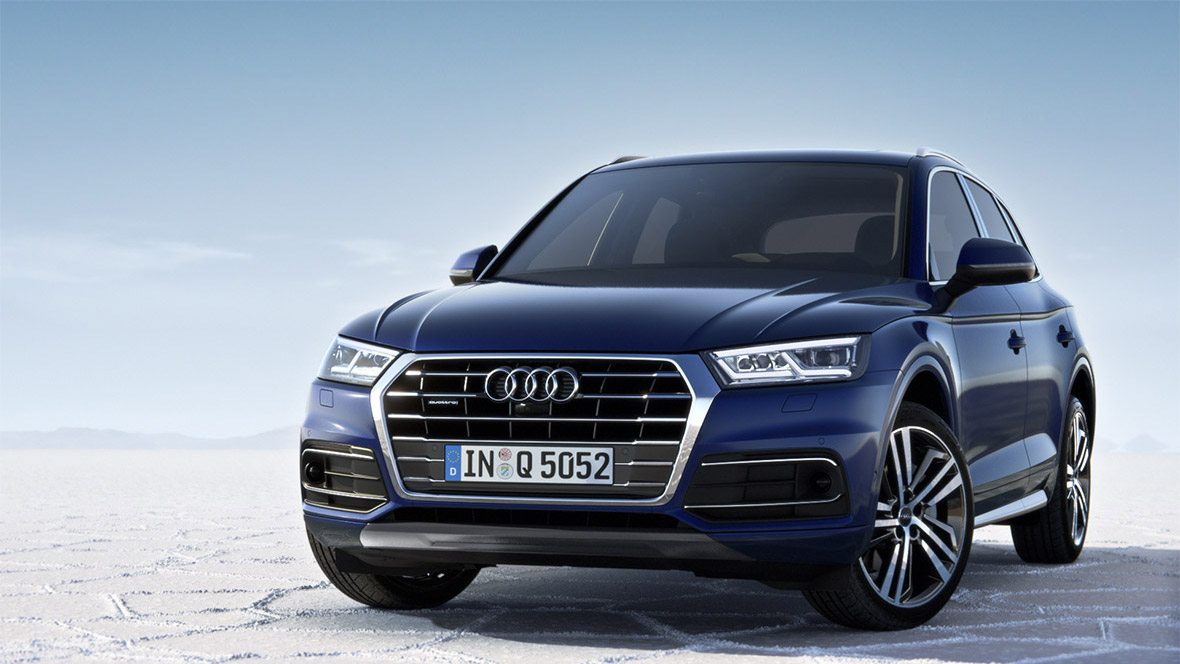 There will be a 12.3 inch fully digital instrument console for the new generation Q5 and a heads-up display in tandem with a separate touch screen infotainment setup. There is the updated MMI unit from Audi along with navigation with Google Earth integrated into the system. There is adaptive cruise control along with a Bang & Olufsen 3D audio system, pre-sense front and rear, park assist, blind spot assist, active lane assist and collision avoidance assist.

There will be the Ultra TDI 2.0 litre diesel engine that churns out 190 BHP and 400 Nm. However, there are reports of Audi possibly bringing this engine in a 163 BHP version for India. The TFSI 2.0 litre petrol mill may also be considered for the country and this makes around 252 BHP. There will be the Quattro AWD system from Audi India and the new generation Q5 will compete with the likes of the newly launched XC60 from Volvo, Mercedes-Benz GLC, BMW X3 and Land Rover Discovery Sport.