The New Autonomous Cars of BMW – Have a Look 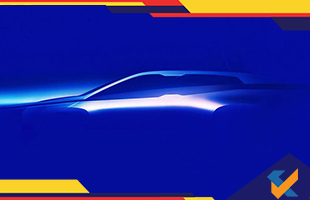 The New Autonomous Cars of BMW – Have a Look

BMW has recently come up with its very new self-driving car – the iNext. The “i” sub brand signifies a collaboration of the BMW with Intel and Mobileye. The car will start producing from the company’s manufacturing plant from the year 2021.

The company has tried hard to not reveal details of the car but the profile shot released makes it clear that the car will be having long roofline and boxy wheel and it will inevitably be an SUV (Sports Utility Vehicle). The car also incorporates the iconic motif of the kidney grille which was introduced by the company’s i Vision Dynamics concept in Frankfurt last year. 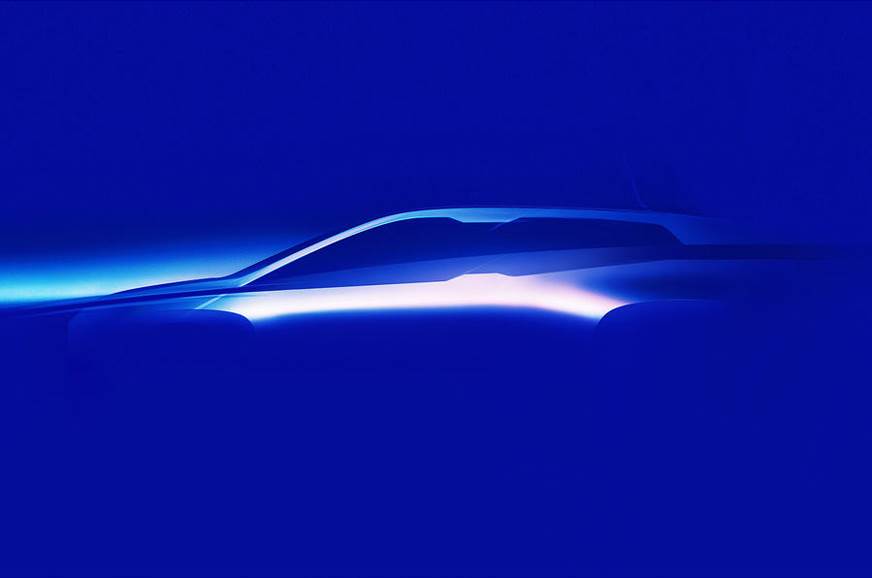 One can expect the face of latest state of the art technology in the iNext in terms of infotainment system, the interiors of the car, electric powertrain and the main attraction – the ‘driverless’ness.

The German automaker has announced its entry into the autonomous car world back in 2016  and has since collaborated with Intel and Mobileye to develop its very first of the kind by 2021. This will be a 'level 3.5' autonomous car, as per reports by BMW.

Level 3.3 does not stand in the official 5 levels of autonomy but surely amalgamates the best of level 3 and 4 and sort of acts like a transition between the two. Level 3 allows part-time fully autonomous driving although involving human intervention while level 4 ensures an absolute human-less driving of the car.

Harald Krüger, the chairman of BMW, said that iNext will have the same levels of entertainment as enjoyed by the affordable BMW cars available in the market presently.

The details of the powertrain of iNext have not been revealed as of now, but it has promised to range over 500km.

BMW has previewed a number of i Vision Dynamics concept based models such as – i5, iX3, etc. These are to rival the big players like the - Tesla Model S, Audi E-tron, Jaguar I-Pace and Mercedes-Benz EQ C.