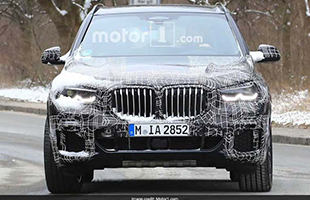 The 98th Annual General Meeting of the BMW AG has been concluded fairly recently. It has been assured by the chairman of the brand that the successor to the X% would be definitely hitting the markets in 2018. The chances are higher than it would be spotted at the end of the year. It has not yet been mentioned about the time of the launch but a showcase in one of the big motor shows can be expected considering the popularity of the model. The launch would probably take place next year. The BMW X5 in its current generation would be having a very small life span considering the fact that the company is adding a new platform, which would eventually be transforming all the automobiles that the German automaker currently offers. The new generation of the X5 would probably be hitting the Indian markets in the middle of 2019. 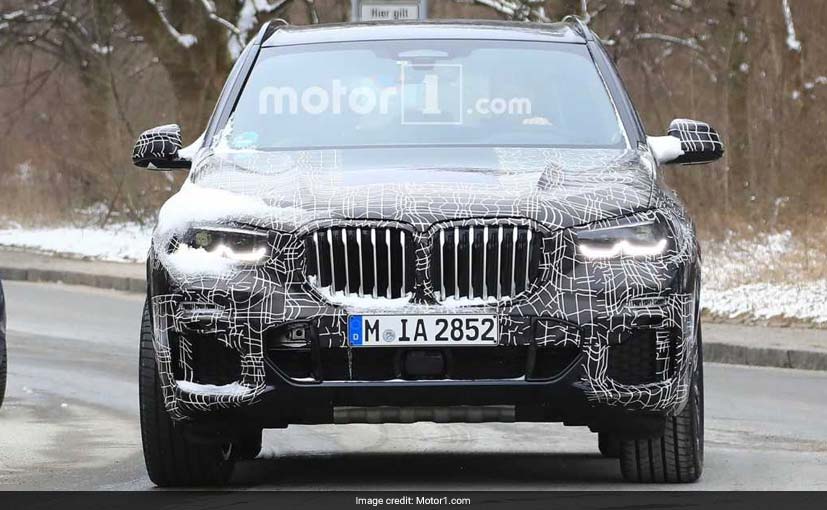 Kruger says the X5 needs a boost
The chairman of the company, Harald Kruger, has said that the company had been selling more than 2.4 million cars for 8 consecutive years, along with motorcycles and scooters. The company had also been the most profitable company in the world, beating Audi and Mercedes-Benz, with the total earnings exceeding ten billion euros.
The chairman of the company exclusively mentioned in the Annual General Meeting that the successor to the X5 would be revealed before the end of the year. The car has always been preferred due to its dashing looks and the sporty design. The interiors of the car are comfortable and entail all the modern features. BMW also spares no safety features for its customers. The car is no doubt one of the most interesting models that have ever been produced by the company.

BMW will soon go on overdrive
The chairman has also announced that the brand is set to get offensive over its product base the following year. After its success with the i series, Kruger announced the plans of the company to start two new projects, namely the BMW iNEXT and the BMW i4. The i4 concept has already been showcased at the Frankfurt motor show last year and the iNEXT has been teased at the annual meeting in Munich. Thus the company is making al around developments and is set to reach a new level with the new platform coming up for all its vehicles. It has also been declared by the chairman that the i badge will adorn all the pure electric BMW models. These automobiles would also be equipped with the fifth generation battery technology. The customers would be very glad to hear that these electric cars would have the power to make a trip of 700 km.