New car launches around the corner 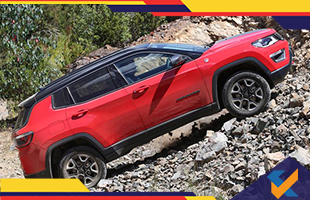 New car launches around the corner

It has been just six months into 2018, and the India automobile market has already been witnessing a launching spree by high-end and mass market carmakers alike. Further, the latter half of the year is going to be no less exciting for car-lovers, thanks to the large number of new introductions that are soon to happen. 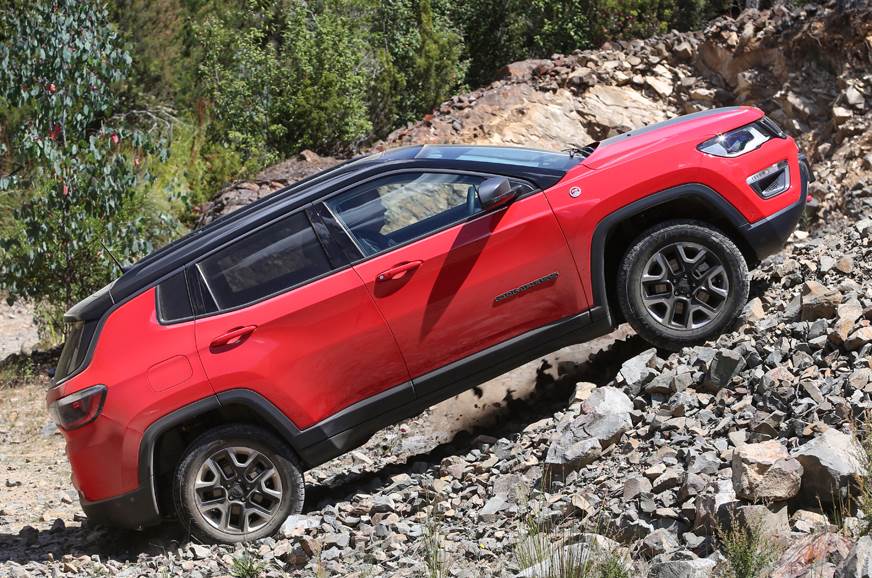