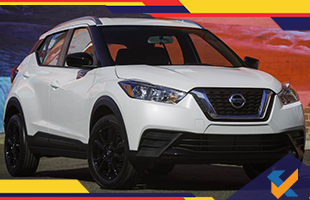 There’s a new CR-V on its way here and this one is going to feature a diesel engine option – a first for the CR-V in India. In addition to its proven 2.4-litre petrol, on offer will be a new 120hp, 1.6-litre, four-cylinder diesel engine that is likely to be sold with a nine-speed automatic gearbox. This fifth-generation version of the CR-V is bigger than the model it replaces and will be launched in a seven-seater guise only. This should give the CR-V an immediate advantage over like-sized rivals such as the Hyundai Tucson. Honda has worked hard to up the premium quotient as well, there’s generous use of soft-touch materials all around and it features a dashboard similar to the Accord Hybrid’s. A 7.0-inch touchscreen infotainment system offers a host of smartphone connectivity options. Fully loaded variants are likely to come with dual-zone climate control, heated wing mirrors, electrically adjustable front seats and remote engine start. Now, with seven seats and a diesel engine option, it’s likely that the CR-V will be more popular than ever before. 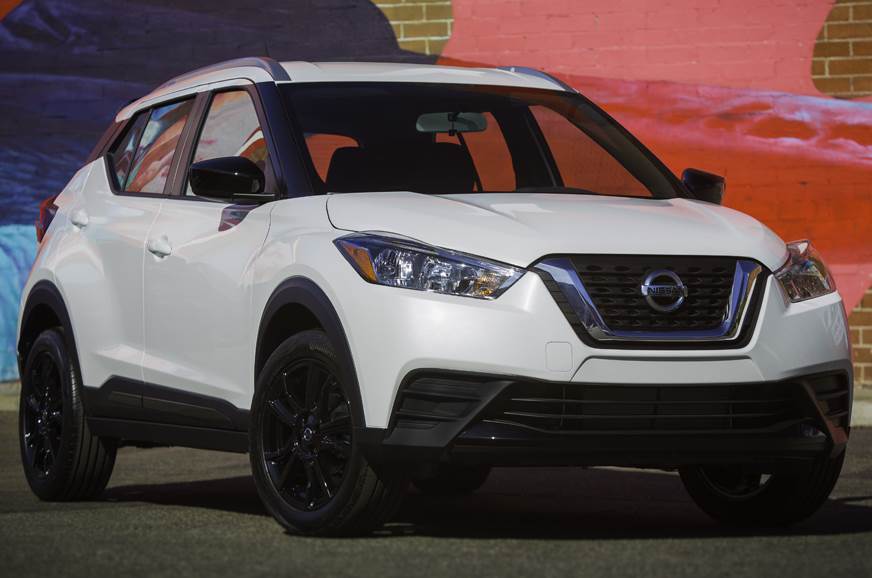 Expected to arrive in the coming months, the facelift for the MU-X has been on sale in some international markets. The refreshed SUV gets subtle cosmetic changes including projector headlamps with LED daytime running lights, new alloy wheels, LED tail-lamps and a revised front and rear bumper. The largest changes are expected on the inside with a dual-tone dashboard that has been redesigned, faux wood trim, a new touchscreen infotainment system and more. It is likely to be powered by the same 177hp 3.0-litre diesel with either two- or four-wheel drive mated to a five-speed automatic transmission.

In addition to the standard off-road tech offered on the Limited 4x4 trim, the Trailhawk will also get a Rock mode for the Selec-Terrain 4WD mode selector, and sits 20mm higher than its standard counterpart. It also gets uniquely designed front and rear bumpers, which result in better approach (30 degree) and departure (33.6 degree) angles; its breakover angle stands at 24.4 degree.