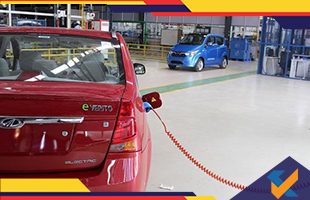 Mahindra Electric has officially confirmed a new tie-up with Meru, the well-known tech-based cab services brand, for a pilot electric vehicle project. Mahindra Electric is part of the $19 billion Mahindra Group and this new project will have Meru using several e-Verito models as part of its fleet. The E-Verito is an all-electric sedan developed by Mahindra Electric and these cars will initially be deployed in Hyderabad. 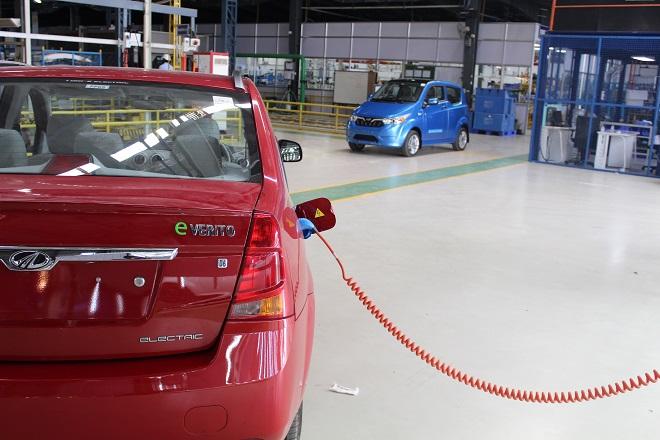 This model may soon be replicated across other Indian cities as well. Mahesh Babu, the CEO at Mahindra Electric, stated that Mahindra Electric is certainly one of the pioneers when it comes to electric mobility in the country and the company is pleased to drive the adoption of electric vehicle fleets in India. This partnership with Meru for deploying e-Verito models in Hyderabad is a step in the right direction according to him.

Babu added that this new tie-up will make it easier for Hyderabad to steadily embrace EV technologies and will be in sync with the company’s pursuit of making EVs more accessible to bigger populations in urban areas. Babu confirmed that both companies would work to roll out the same model in other cities.

Nilesh Sangoi, the CEO at Meru, stated that this pilot project for Mahindra e-Verito sedans would be launched in Hyderabad in collaboration with AimGreen. He added that based on the results of this pilot project, the companies will be scaling up this new initiative for including more EVs in the Meru network across other Indian cities. Meru is targeting to switch a major chunk of its car fleet to electric vehicles over the next 4 years according to Sangoi.

Both companies are of the opinion that this new pilot project will prove to be beneficial for customers and the society at large along with boosting earnings for all the driver partners. The e-Verito can be booked through the website and mobile app of Meru and will also be available at the Hyderabad airport’s Meru zone. The fares will be the same for this service as the radio taxi fares for sedans regulated by the Telangana Government as per the official notification.