The new Ferrari 488 spied testing in Italy with Hybrid Engine 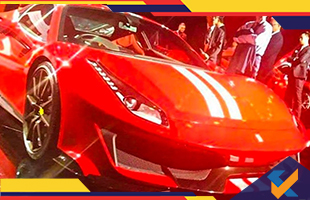 The new Ferrari 488 spied testing in Italy with Hybrid Engine

In the growing market for supercars and electric models, the latest to sign itself is Ferrari. With its new 488 model, the company is planning to launch the V-8 hybrid engine. A modern day supercar has magnificent good looks, incredibly fast and smooth and carries a hefty price tag only few can afford. In this league now Ferrari is going to launch their 488 hybrid model soon. 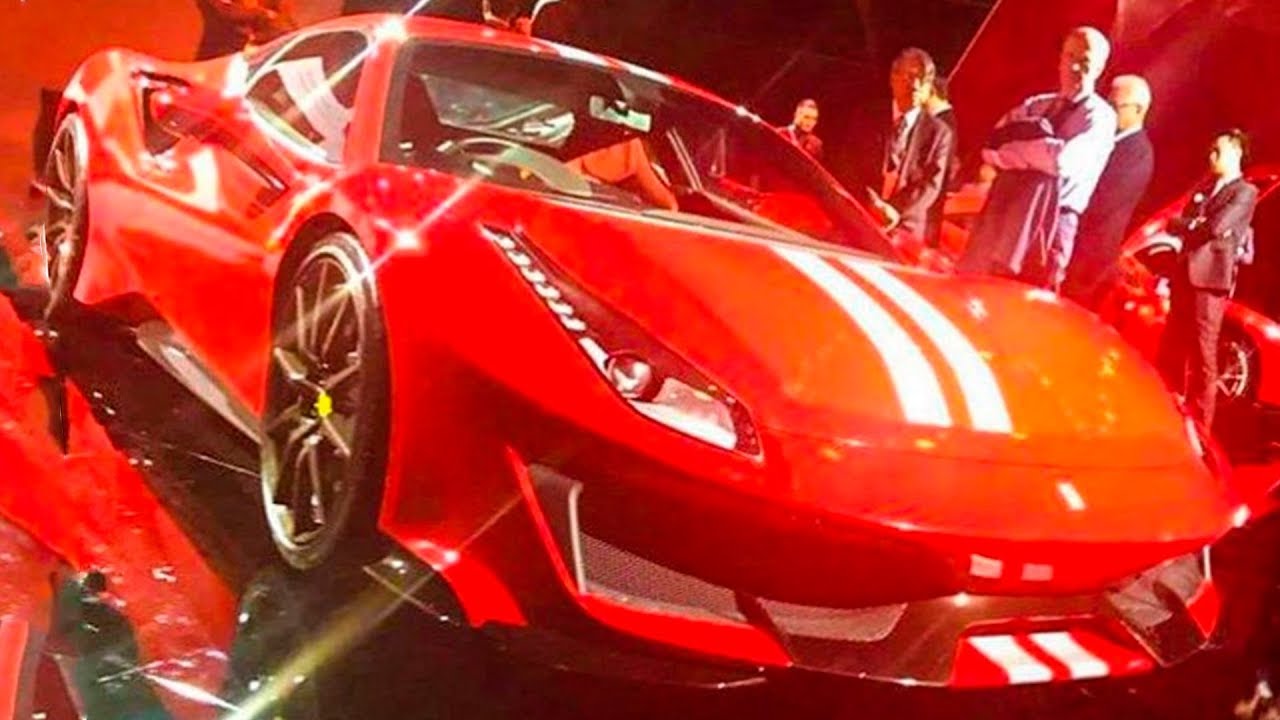 In a recent video, the 488 model is spotted with a hybrid V-8 engine testing on the tracks of Fiorano, Italy. The recent video launched doesn't seem to have the loud noise of typical Ferrari cars, which is only because of that V-8 hybrid engine.

Detailed insight of the matter

This new engine is capable of increasing efficiency and performance. Also, emission levels are down with the electric hybrid model. But it is not the case with Ferrari, as they are not interested in cars which are solely eco-friendly. For them any car with super looks, performance and speed matters the most.

Specifications of the current models

Currently, Ferrari has the 488 GTB variant which produces 660 BHP from its engines. The Pista Variant makes around 701 BHP. This new hybrid V-8 powertrain could deliver around 665 BHP according to company experts. This new engine could be the heart of power in the SUV. It might also replace the 488GTB soon due to its increased performance. The new engine has reduced noise.

Previously the Ferrari engines were loud and this was one of the signature characters of Ferrari engines. With the new reduced noise feature, less emission and high speed and acceleration this invention by Ferrari is probably one of the best.

What major changes can be expected in this new engine?

The new engine is expected to get the KERS technology. This system is capable of using the kinetic energy in a recoverable form and as a result it is a more eco-friendly approach. The new V-8 is expected to deliver around 665 BHP, a slight higher than Ferrari 488 with 660 BHP. More power delivers faster acceleration along with better performance.

Since it is hybrid in nature, which is it has electric motors installed with previous petrol powered engines. The expected launch of this engine would be the much awaited Ferrari SUV in 2019. Following the SUV launch, Ferrari might plan to install this engine in their 488 GTB models.

The major change in this engine is reduction of noise. Till date, people were more accustomed to Ferrari's loud engine soundtrack, but now in this hybrid model, they will have to get used to a quieter version.