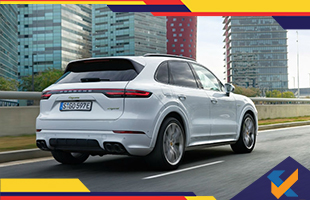 The new generation Porsche Cayenne and its E-Hybrid version will both launch in the Indian market in September 2018 according to Pavan Shetty, the Director at Porsche India. The Cayenne will get the Turbo V6 and Turbo V8 engines and bookings have already commenced as per reports. The new Cayenne will have several chassis upgrades and 19-21 inch tyres along with changes for the front axle which will have a separated link design. There will also be a multi-link rear axle. The Cayenne will have rear-axle steering which is optional. 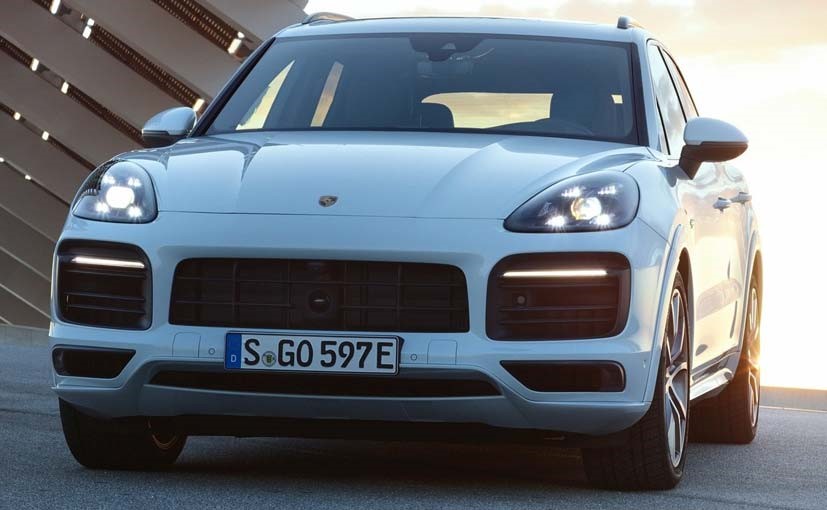 The new generation Porsche Cayenne will also get larger air intakes for its front fascia in addition to regular LEDs for all models. There are options for upgrading to the PDLS (Porsche Dynamic Light System) or LED Matrix Beam Headlights which anyway include PDLS. The Cayenne will have the V6 single-turbo 3.0 litre mill that makes 335 BHP and 450 Nm. The Cayenne S will have the V6 twin-turbo 2.9 litre mill that dishes out 433 BHP and 550 NM.