New Honda Civic - What To Expect 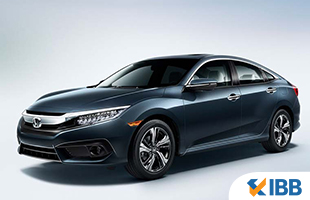 New Honda Civic - What To Expect

The new Honda Civic was shown at the 2018 Auto Expo where it garnered hugely positive feedback from visitors. The Civic is about to be reintroduced in the Indian market sometime later in 2018 as per reports. This is majorly attributed to growing customer demand by Honda, something which augurs well for future popularity and sales volumes alike. The new Civic will be taking on rivals like the new Hyundai Elantra, facelifted Skoda Octavia, Volkswagen Jetta and new Toyota Corolla Altis in its segment. The Civic is one of the most eagerly awaited launches this year. The Civic was a massive hit for Honda Cars India Limited (HCIL) when it launched in 2006. The car was produced till the year 2013 and got two facelifts prior to being discontinued. 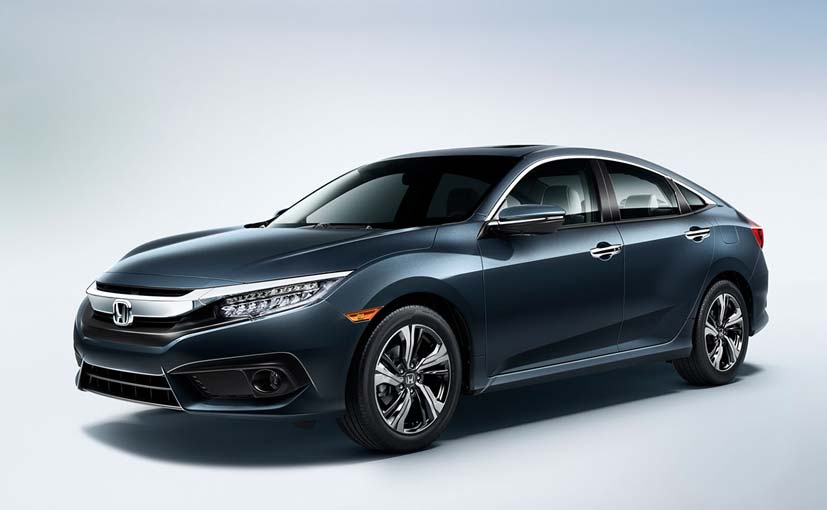 The Civic comes in Coupe, Hatchback and Sedan versions globally. India will receive the sedan version. The present generation model was introduced in the year 2015 and was made available as a 2016 version in European and US markets. However, India will receive the facelifted version which will launch later this year. The Honda Civic sports attractive LED headlamps, sporty alloy wheels, bolder character lines and stylish LED tail lights.

There is a standard dashboard inside the cabin with a massive touch screen for the central console. The Civic will come with a naturally aspirated 1.8 litre petrol engine in India and a diesel version will be available as well. This will be the i-DTEC 1.6 litre diesel engine that will be introduced for the new CR-V as well. Honda is planning local assembling for the Civic upon its launch in India. It is also planning to manufacture components locally for the car in a bid to lower prices.

The Civic will also have both manual and automatic transmission options. The pricing should be competitive and is expected to range between Rs. 13-18 lakhs as per reports.