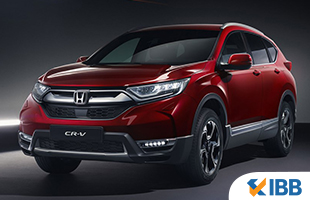 Honda is reportedly planning to launch the new 5th generation CR-V SUV for the very first time in a diesel avatar in India. This engine could possibly be the locally produced 1.6 litre i-DTEC diesel engine at Tapukara, Rajasthan. This engine is a twin-turbocharged mill that churns out 160 PS and 350 Nm. However, this version will not be coming to India as per reports. 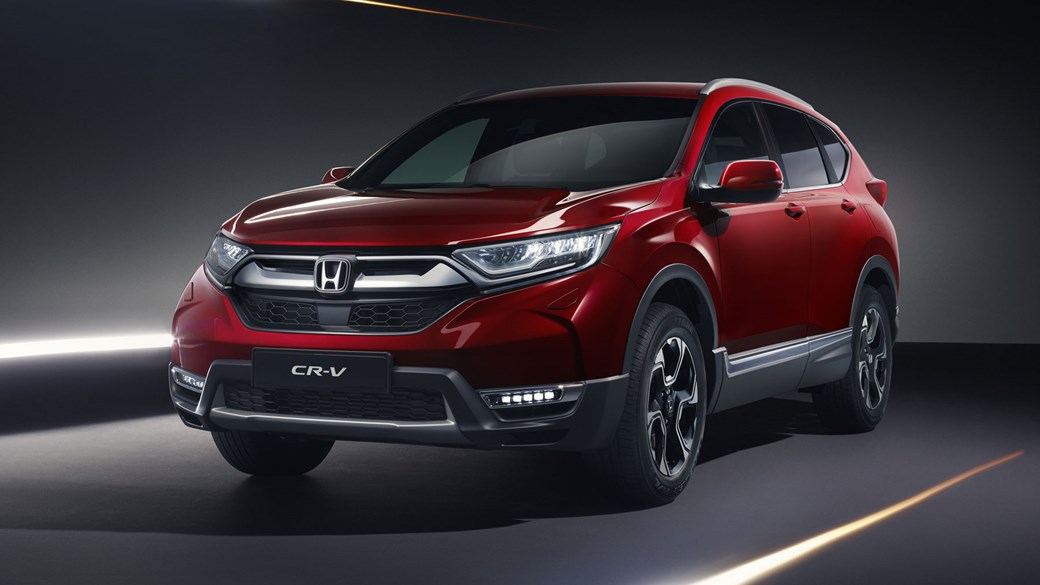 The CR-V that is retailed in the Philippines gets another version of this engine that has only a single turbocharger and makes 120 PS and 300 Nm as per reports. This is the engine which could be used for the CR-V in the Indian market. There is a 9-speed automatic transmission unit on offer for the CR-V which could make its way into the Honda Civic as well just like the 120 PS diesel engine.

The CR-V is due to be launched in the next financial year as per the company’s official statement.