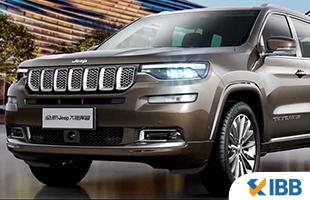 Now the guaranteed official details and the images of the much awaited new Jeep grand Commander is out. The car is now all ready to make the debut. It would be shown at the 2018 Beijing auto show to be held in the month of April. The SUV had been previewed by the Yuntu Concept and had been first displayed in 2017 at the Shanghai motor show. The production of the concept had also got confirmed in October 2017 when the company had filed a patent for a three-row SUV. Not much about the car has been heard until now and whatever the company is going to offer, is still quite a mystery. 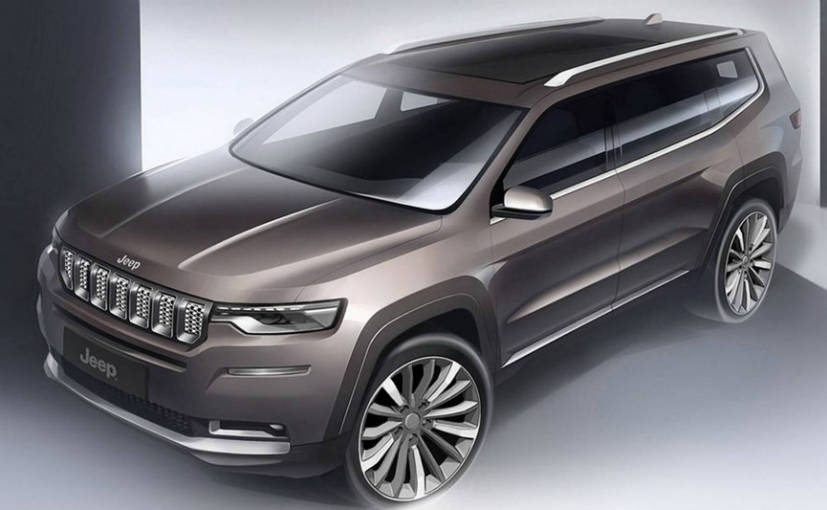 Two trims would be offered from the Grand Commander SUV - the Limited and the Longitude. The drive options that will be available from the car are the four-wheel drive and the front-wheel-drive options. There would also be higher-spec variants that would be having chrome inserts along the front bumpers, the window frames and also the side sills. This would offer a differentiation between the two trims of the car. The Yuntu Concept had been a 6-seater model. But the production-spec Grand Commander is meant to be different and would be seating 7 people on the inside.

The Grand Commander would be measuring about 5 m in length and can be said to have the perfect size for proper manoeuvrability. Thus the car would be about half a meter longer with larger wheelbase than the model Compass which is on sale in India. The car would be powered by a 2.0-litre, 4-cylinder turbo-petrol mill that would be creating 400 Nm and 270 hp and can be found on the new Wrangler. With the current specifications of the car, the brand has not revealed any information if the car would be brought to India. However, the company does have plans to launch the new version of Wrangler around the festive seasons sometime this year.