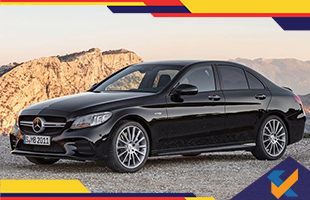 Grabbing the opportunity with both hands, Mercedes exhibited the facelift model of the new Mercedes AMG C43 at the Geneva Motor Show. All eyes were on Mercedes as it was expected that the new car would be presented at the motor exhibition. Mercedes didn’t disappoint at all as it presented AMG C43. It is expected that the car would be launched in India within the coming months. According to the company, the car is just below the C63 AMG version. There were modifications in design and appearance. However, the performance of the engine remains the same, as the sources have confirmed. 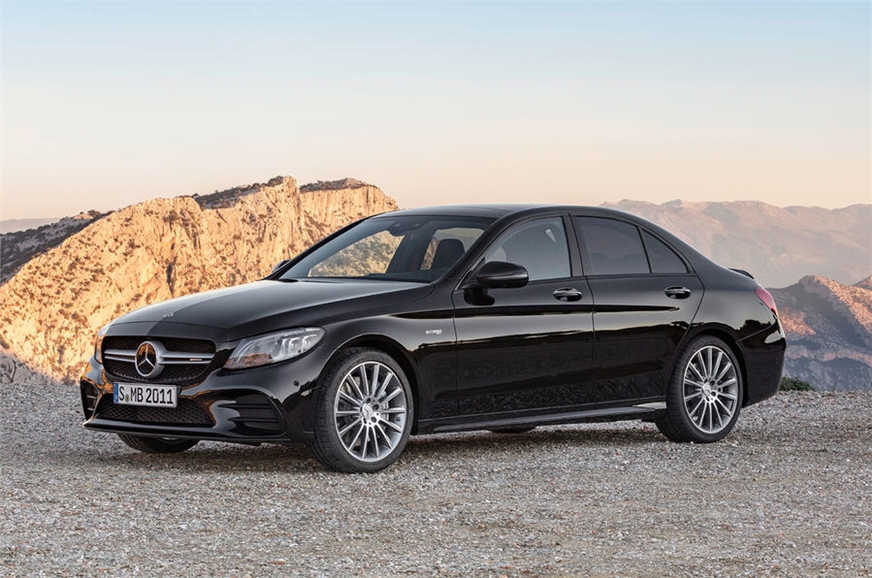 The new sedan of C-Class, AMG C43 is powered by 3.0-litre V6 petrol engine which can give a fairly high performance. The engine is turbocharged and capable of giving an astonishing 390hp at about 6100rpm. The important point to note is that the torque has remained unchanged at 519Nm. As mentioned by the company, the overall performance is same as before which means that it is capable of reaching 100 Km/h in 4.7 seconds, similar to its previous cars. Also, the top speed of the car is similar again to the previous cars, numbered at 250Km/h. However, there are certain changes in the sedan’s appearance.

When Mercedes AMG C43 4matic was unveiled at the Geneva Motor Show, the talking point of the car was its bolder and classy look. There have been changes in design which has enriched the appearance of the car. Talking about one of the changes, the sedan has a new twin-blade grille, which gives it a refreshing look. Also, the front bumper has been highlighted with its masculine structure. It comes with a new and changed air duct design. The rear deck has been tweaked with certain changes while the rear bumper has also witnessed an innovative design. It is also worth noting that the sedan has newly designed two round chromed tailpipes.

According to the company, there is an alternate design available too which consists of a splitter element in the front bumper along with a changed rear bumper. The door comes with widened sills in the alternate version of the new Mercedes AMG C43. Talking about the interiors, the new sedan has a similar 12.3 COMAND infotainment panel along with digital instrument cluster. Like other cars of the same league, the new AMG C43 features an AMG menu. Overall, the car appears refreshing.