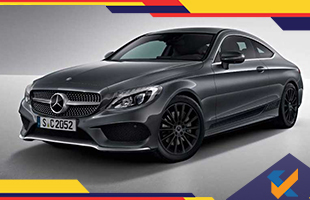 Mercedes-Benz has always been a phenomenal company offering the sleekest and the coolest cars for more than a century. The first cars that it had ever produced hardly look like a car at all. The company, as a whole, has come past several difficult milestones to its current stage where it offers the best and the brightest. The C-class can be said to be among the best that it has to offer. The automaker has now added to the range of the C-Class. Sedan, coupe and estate versions of the new C-Class Nightfall Edition will now be available to its customers. It does not need to be said that the variants would surely get some cool upgrades with the name. 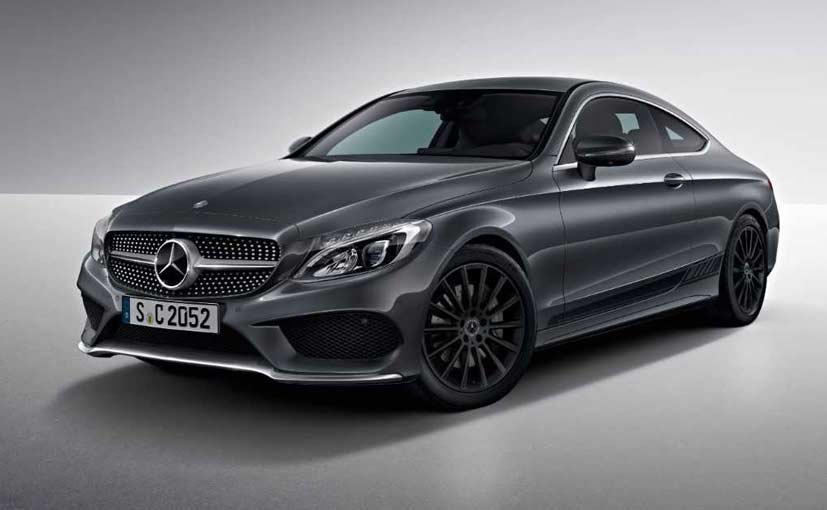 The Nightfall Edition looks too sexy
The powder coated matt black wheels include one of the most important additions to the C-Class Nightfall Edition. Matching black wing mirrors can also be found on these editions. Carbon rear spoilers and graphics would also be present. A choice of sexy colours like Obsidian Black, Selenite Grey and Iridium Silver metallic paints would attract attention as well. It can be said that the C-Class Nightfall Edition from Mercedes-bens is all about these cosmetic changes to add a bit of style to the line-up. The edition is due for an update this year. However, the engine options would remain the same.

The car packs all the premium features
All of the Nightfall editions from Mercedes-Benz would be offered as AMG line including the AMG steering wheel, the black ash wood trim, the AMG body styling and the 5-spoke alloy wheels. The premium plus equipment like the COMAND Online and the Burmester surround sound system would be present on the edition. Some of the optional features present on the car would be the panoramic glass sunroof, the ambient lighting, the Memory Package and the Keyless-Go Comfort Package. However, the C-Class Cabriolet would offer these optional features as standard. The premium plus equipment that is standard instalments on the Nightfall Edition are optional on the Cabriolet and have to be added separately.

The car will make heads turn
It has to be said without doubt that the Nightfall Edition is going to attract some attention with the stylish designs that it is going to bring. All the changes on the exteriors and the flashy premium equipment on the inside is definitely going to make the noise that the brand is trying to create. The response from the customer base can only be seen with the launch of the model.
The Mercedes-Benz C-Class Nightfall Edition comes with the same 2.0-litre turbo inline 4-cylinder engine under the hood as before. The engine churns out 241 bhp of power and the machine can go from 0-100 kmph in just 6 seconds. The powertrain of the car can be transferred to both the RWD and the AWD. The Mercedes-Benz C-Class has a lot of popularity in the Indian market and is among the highest selling models for the automaker in the country. The new addition is definitely going to add to the crowd.