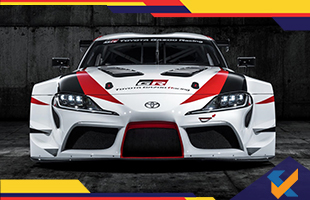 Toyota rendered the drive in 2012, and now it has something bigger and more high tech to come up with. That something is a successor to Supra, which is one of the best sellers of Toyota’s model. The upcoming 2019 Toyota Supra model is being developed along the new BMW Z4. It is set to be powered by a 340hp motor. Both the cars have already been tested in camouflage, and BMW has already given a glance of Z4 concept. 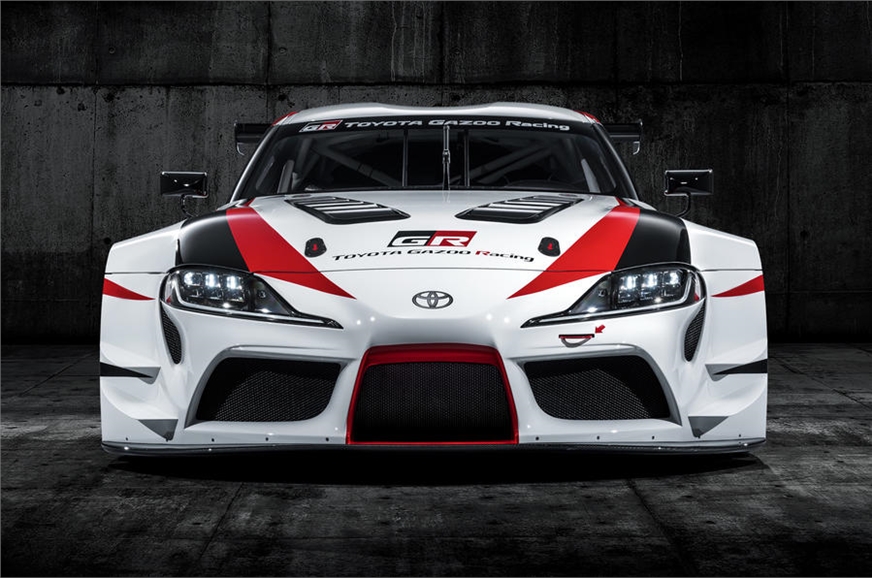 The collaboration of both Toyota and BMW results in the invention and formation new 2019 Supra. The two of the best companies are working on engines and also in producing lithium ion batteries as well as on the rear-wheel drive platform. The company says "advanced lightweight materials" have been taken into consideration in the construction, especially on the large rear wing, front and rear bumpers and diffusers, and side skirts. Also to save weight plastic has been used in making windows, which is something new in the market.

As for now, Toyota has not yet released the complete technical details of its new Supra. It is said that BMW is currently targeting sub 3200 lb curb weight for Z4, so Supra might be in the market as a hardtop only. This means that Supra is going to be much lighter than the Z4. The Supra has a wheelbase of 97.2 inches, length is 172.4 inches, width is 73 inches, height 50.8 inches and weight 3284 lbs. Apparently the above given figures makes Supra a little shorter than Mk1V both in length as well as in wheelbase. It makes itself taller and slightly wider though. The MKIV Supra’s eeight would come a little more than 3215 lbs, and would be below the turbo’s 3415 lbs. So seeing in a whole, brand new Toyota coming in around 3200 lbs wouldn't be much of a shock.

Supra will get three engine options, two-2.0 litre turbo, four cylinders, and a 3.0 litre inline-six. The four cylinders would be taken from BMW’s engine specifically 20i and 30i. BMW’s engines are top class and having a straight six would be a solid tribute to the past Supra’s. In the Japanese magazine, according to March 2018 report, Supra might have 3.0 litre turbo inline-six with 335 hp (horsepower) and 332 lb-ft of torque with an supplementary 37 lb-ft of overboost.

It comes up with a lowered front and rear suspension, and also features a competitive interior with a racing dashboard and seats. It also contains a quick and smooth-release steering wheel, paddle shifts and a full roll cage.

When did the first Toyota Supra was launched?

From the details we have gained, it suggests that the road-going Supra will weigh 1,495kg and is capable of reaching 0-100kph in 3.8sec.