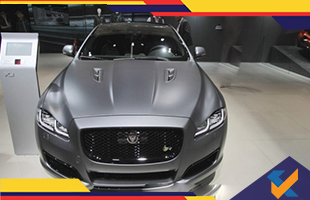 Once the current Jaguar XJ made its foray into the automobile market in 2009, it was one of the best designed full-size luxury saloons. However, it suffered from the lack of a spacious cabin. If reports are to be believed, Jaguar will rectify this with the introduction of the next-gen Jaguar XJ. In his statement to the media at the 2018 Geneva Motor Show, Ian Callum, Jaguar Design Director, revealed that the Jaguar XJ, in its next lifecycle makeover, will also have a growth in size, and thus, roomier inside. 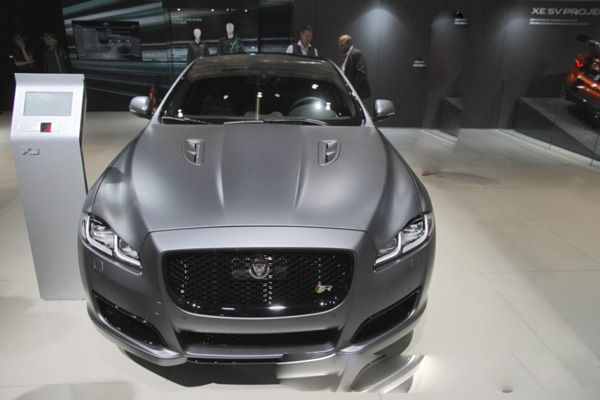 The fully redesigned Jaguar XJ will be equipped with the next wave of in-car technologies from Jaguar. Like the current model, Jaguar will pitch the next-gen XJ as more of a driver’s car than a quintessential European luxury car bought to get chauffeured in. Callum also added that the sporty entity of the car should be reflected adequately. Unlike the current Jaguar XJ that followed a design language introduced by the then latest Jaguar XF, the next-gen Jaguar will reportedly debut a new design language.

It is said to share a new aluminium architecture with a new Range Rover model internally referred to as the ‘Range Rover Road Rover’. The current model comes with a 4-door layout, whereas the next-gen model will boast of a 5-door layout. It will be launched as an electric car offering Tesla Model S-like dual motor AWD setup. All the car lovers out there, gear up to welcome the all-new Jaguar XJ around the end of 2018.