Next generation Jeep Grand Cherokee to use Alfa Romeo platform 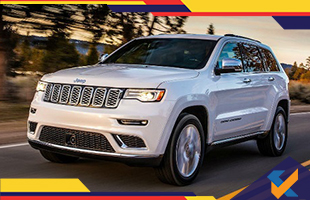 Next generation Jeep Grand Cherokee to use Alfa Romeo platform

The sister company of Fiat Chrysler Automobiles (FCA), Italian carmaker is expected to benefit hugely from the plans that the latter has chalked out for it. Some insight has been revealed about the next generation Jeep Grand Cherokee, much to the delight of automobile enthusiasts. According to FCA CEO Sergio Marchionne, the car will share its platform with the Alfa Romeo Giulia sedan and the Alfa Romeo Stelvio SUV. While the date of the debut is still unknown, but it is generally being assumed that the new generation Jeep Grand Cherokee will come by next year only. In fact, speculations are rife that it will make its debut at a popular European motorshow. In an official statement, Marchionne said that it has originally started off the Alfa architecture, which, after some modifications and extensions, has now come to both a two-row and a three-row Grand Cherokee. However, he adds that the platform has been adapted to be in sync with the requirements of Jeep. 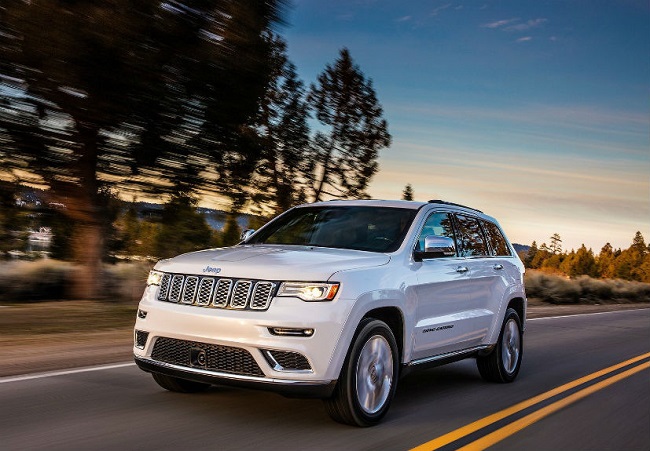 The offering also promises some cosmetic updates along with a new engine option. Despite the sketch details, what we know for sure is that the Grand Cherokee will be the first of Jeep’s products to offer Level-2 self-driving function. What’s more, the company has also made an announcement confirming that by the end of 2021, all Jeep products will come with Level 3 self-driving technology.

The Grand Cherokee facelift was unveiled at the 2018 Detroit Motor Show, and the updated version will be accompanied by a revised design, new styling, and a host of attractive new features. It will be offered in five different trim configurations- Latitude, Latitude Plus, Limited, Overland, and the rugged Trail Rated Trailhawk. Under the hood, it gets a new 2.0 litre direct injection inline four-cylinder diesel engine.